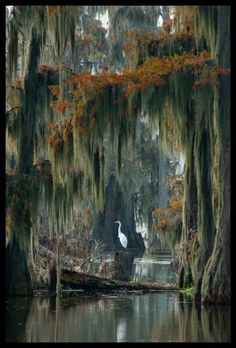 The Atchafalaya Basin, or Atchafalaya Swamp, is the largest swamp in the United States. Located in south central Louisiana, it is a combination of wetlands and river delta area where the Atchafalaya River and the Gulf of Mexico converge. The Atchafalaya is unique among Louisiana basins because it has a growing delta system with nearly stable wetlands. 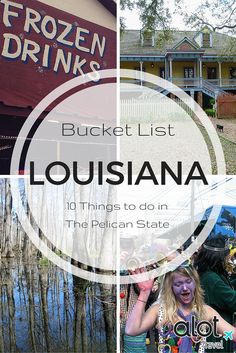 Louisiana offers unique experiences to tourists who pass through the state- and here’s our list of top 10 things to do, see, taste & stay when vacationing in Louisiana. 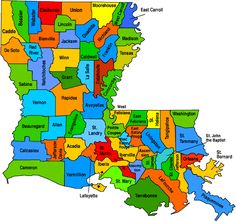 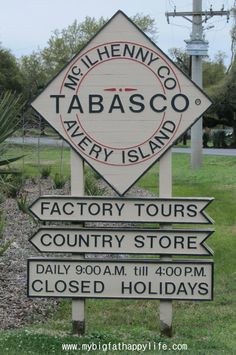 With my goal of discovering more of Louisiana, we headed to Avery Island in late March to tour the Tabasco Factory and explore the Jungle Gardens. Avery Island was easy to find with signs that point in the right direction as you approach New Iberia. It does cost $1.00 per vehicle to enter the Island. [...] 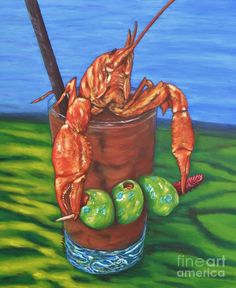 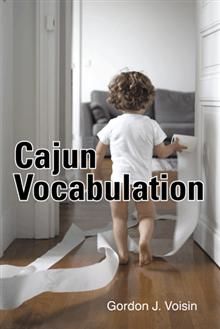 A World of Publishing

Your guide to becoming a published author. We empower you to transform your manuscript into a professionally published book available to readers around the world. 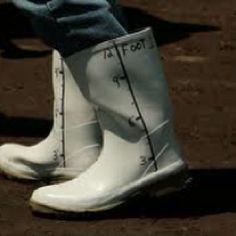 Cajun Reeboks ... I have been called a geek, but I love the whites ... 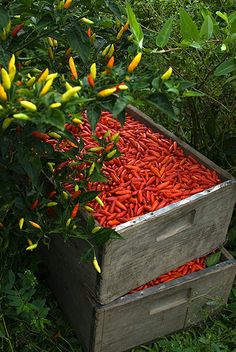 Ever wonder where our pepper seeds come from? For generations we have carefully cultivated our own private seed stock on Avery Island. We store the seeds in a special bank vault as an added precaution. 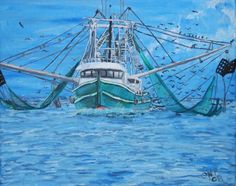 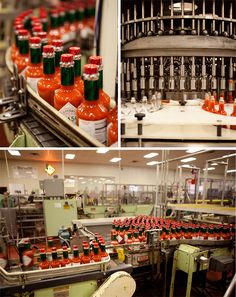 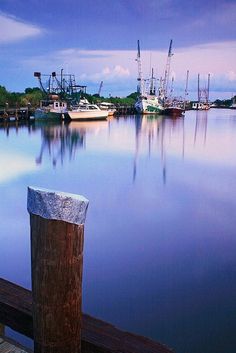 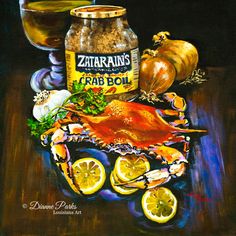 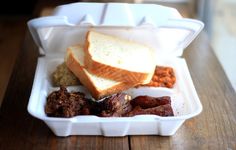 Where to go, what to do, and where to eat (and drink) in Lafayette, Louisiana—according to a local in-the-know. 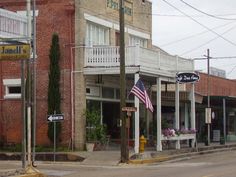 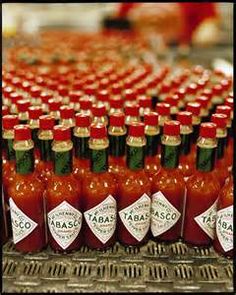 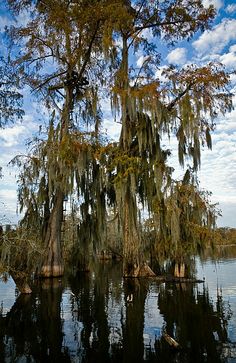