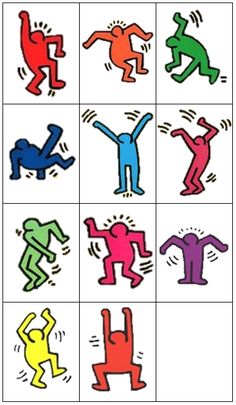 Keith Allen Haring (May 4, 1958 – February 16, 1990) was an American artist and social activist whose work responded to the New York City street culture of the 1980s by expressing concepts of birth, death, sexuality, and war.[1] Haring's work was often heavily political[2] and his imagery has become a widely recognized visual language of the 20th century.[3] 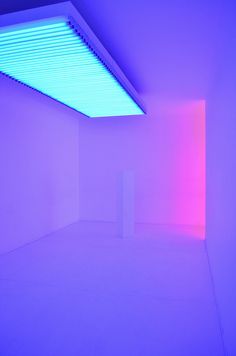 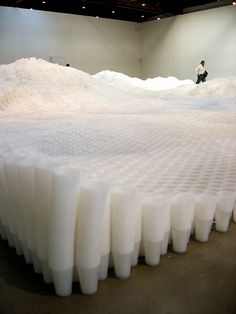 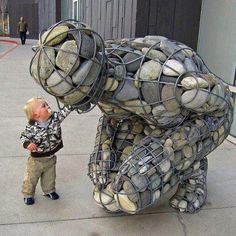 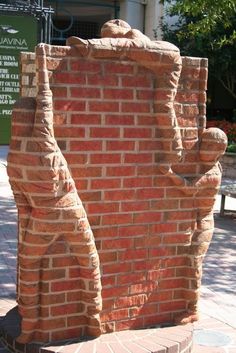 North Carolina artist Brad Spencer creates extraordinary sculptures out of a most ordinary medium---bricks. His work ranges from free-standing sculptures 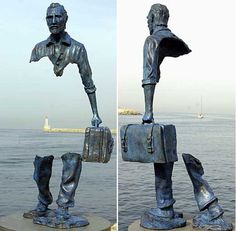 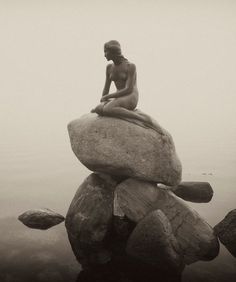 You're a mom AND a woman. We get it! Find real-world parenting advice, fashion & beauty inspiration and great conversation with moms like you. 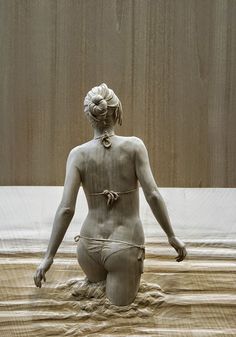 When we first saw the work of Peter Demetz we were amazed. This Italian artist has the incredible ability to bring 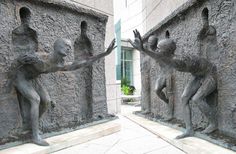 “Freedom” is a public sculpture created by Philadelphia-based artist, Zeno Frudakis, who wanted to create something that regardless to bac... 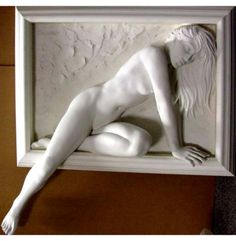 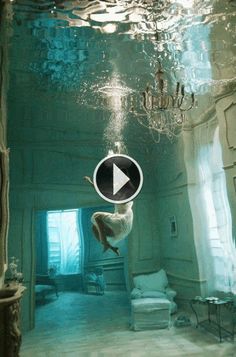 The Swimming on imgfave 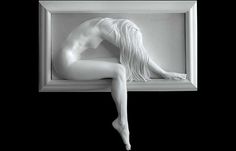 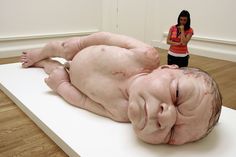 10 Quotes by Seneca the Philosopher

Seneca was a Renaissance politician and philosopher who had many ideas about what makes a good man. 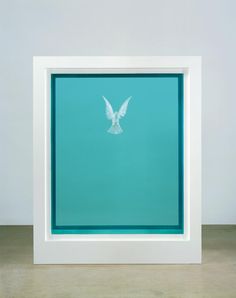 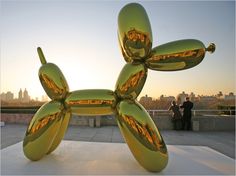