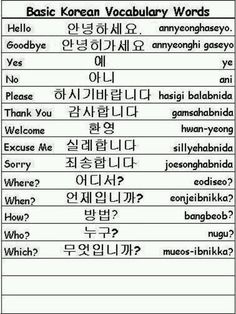 Image about korean in Korea <3 Dan by Private User

Shared by ßîîs Koùtà. Find images and videos about korean, travel and korea on We Heart It - the app to get lost in what you love.

Chinese Alphabet: There is no Chinese alphabet in the sense we understand it in the West. Chinese characters are not letters (with some exceptions), Chinese characters represent an idea, a concept or an object. While in the west each of the letters of our alphabet represents a sound that generally has no particular meaning. (...) 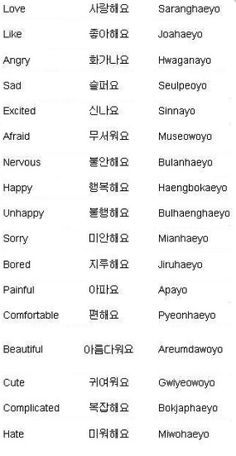 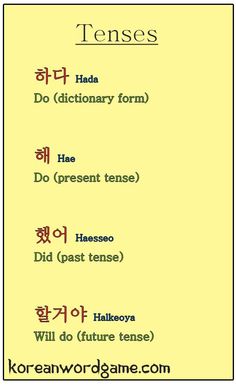 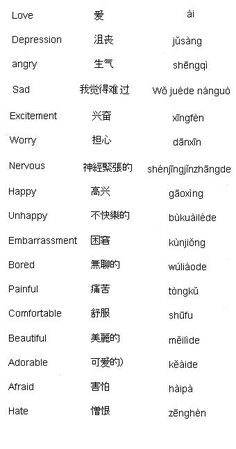 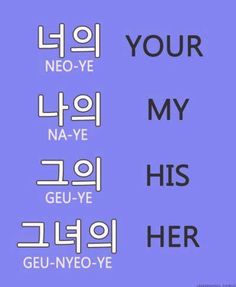 possessive pronouns: your, my, his, her 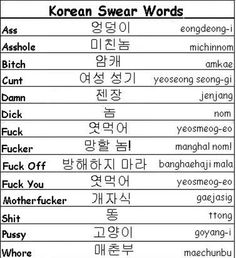 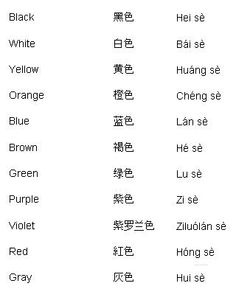 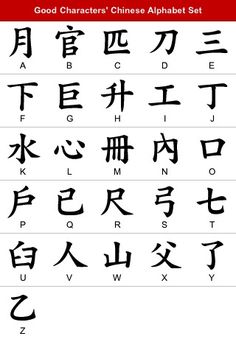 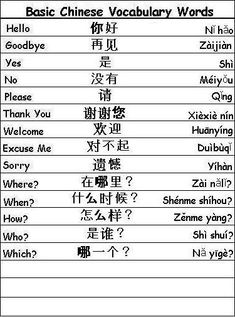 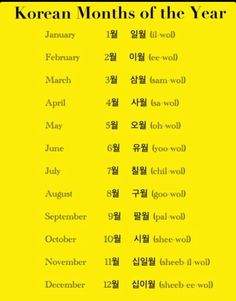 Learning Korean: months of the year 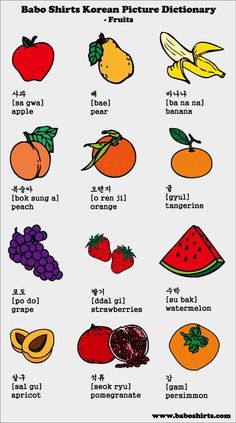 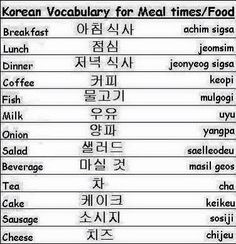 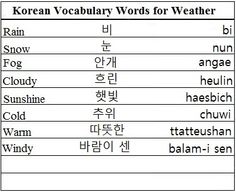 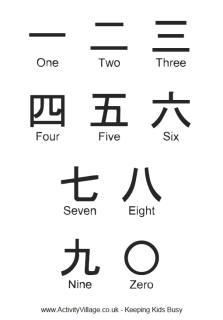 Use these pages of Chinese Character Cards in lots of different ways for Chinese New Year or when you are learning about China: 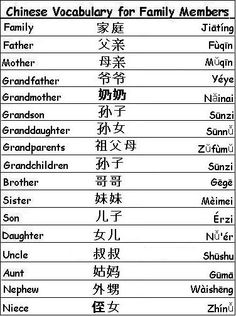