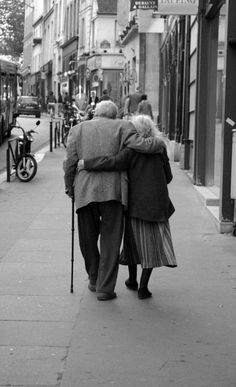 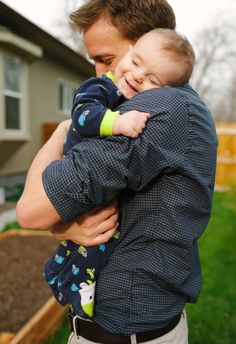 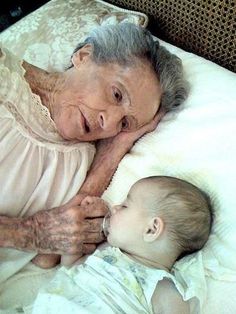 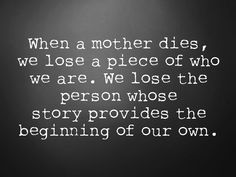 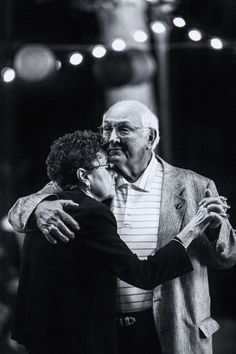 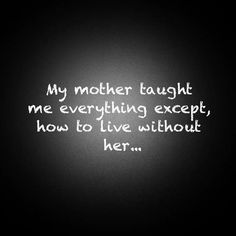 The random dreamings of Scrapdolly 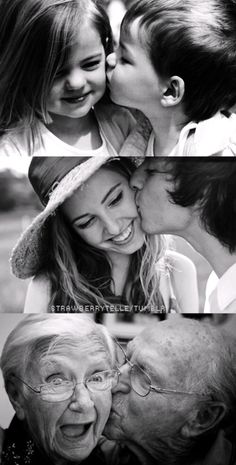 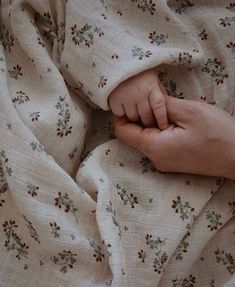 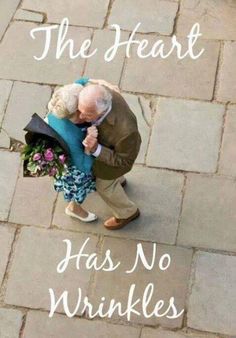 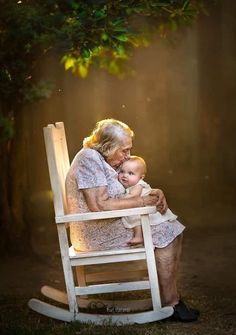 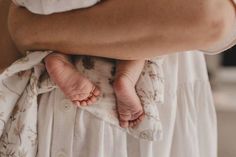 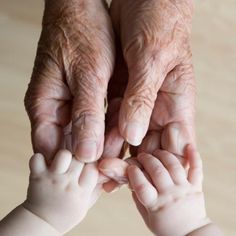 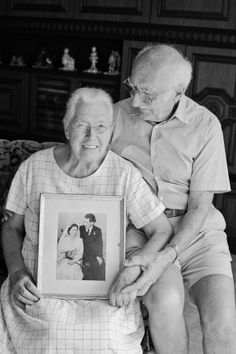 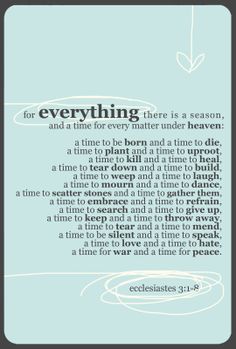 For Everything There is a Season 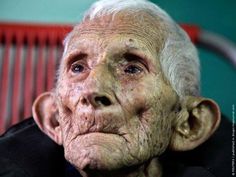 When an old man died in the geriatric ward of a nursing home in an Australian country town, it was believed that he had nothing left of any value. Later, when the nurses were going through his meagre possessions, They found this poem. Its quality and content so impressed the staff that copies were made […] 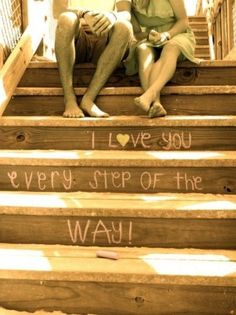 i love you every step of the way @ Juxtapost.com

Richard Seligsteinwitz posted i love you every step of the way to his -Romance- postboard via the Juxtapost bookmarklet.