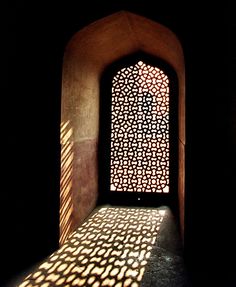 I need to check my notes on where this is from. I know it's from a tomb in Delhi. An old man roped us in to a guided tour of the tomb (actually, he just followed us around and told us about everything). He was insistent we see the patterns of light that appeared at the right time of day. Scan from film negative 'Patterns of Light' On Black Delhi, India December 2003 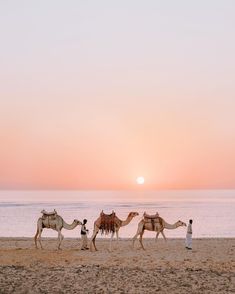 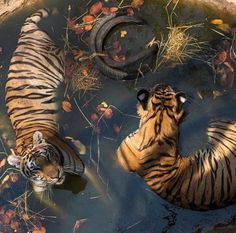 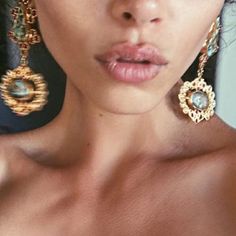 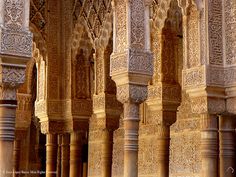 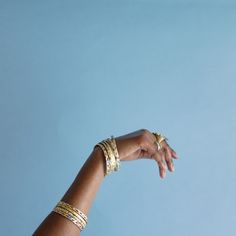 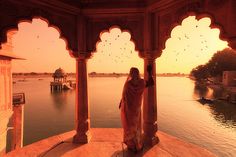 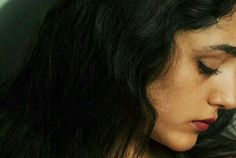 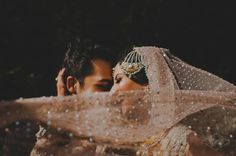 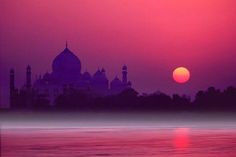 A collection of images I love. A reflection of my mind. 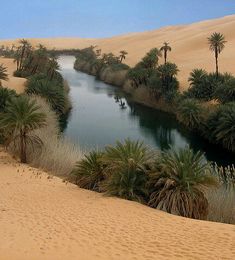 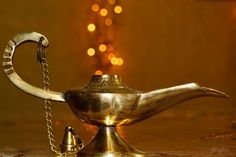 Image about magic in Aladdin by Naomi on We Heart It

Discovered by  ❁ℒᗩᘎᖇᗩ. Find images and videos about magic, magical and aladino on We Heart It - the app to get lost in what you love. 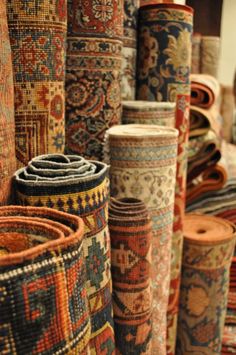 you can't have everything, where would you put it? 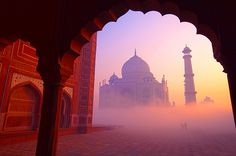 rashidagokcebag: “ ”So patiently persevere: for verily the promise of Allah is true: nor let those shake thy firmness, who have themselves no certainty of faith.” Surah al-Rum, verse 60 ” 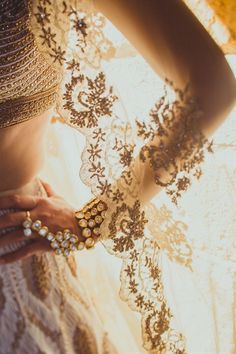