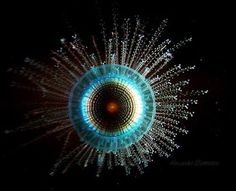 Porpita porpita—the blue button jelly —is a neustonic species mostly found in the tropics; that is, it floats right near the surface of the water. The... 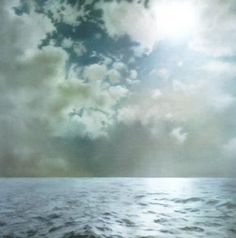 Gerhard Richter (born 1932) is a German visual artist. Richter has simultaneously produced abstract and photorealistic painted works, as well as photographs and glass pieces. The 2001 Retrospective at MOMA displayed the diversity of Richter's paintings. His surprisingly diverse range of work has received prolonged discussion from critics, especially due to Richter's disregard for "traditional" stylistic progression and his use of photographs Website: www.gerhard-richter.com/art/ This is a… 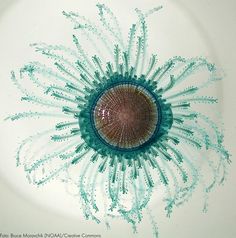 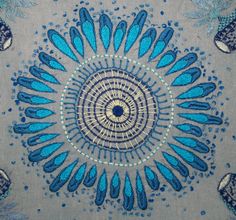 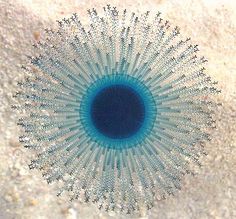 A photo of a circular light blue refractive sea creature 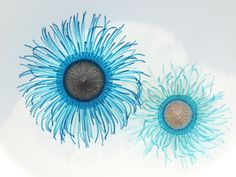 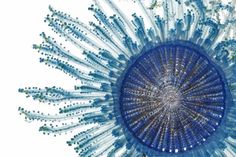 See some of our favorite jellyfish pictures in honor of Jellyfish Day. 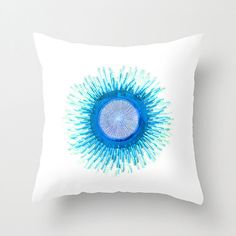 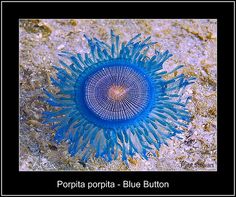 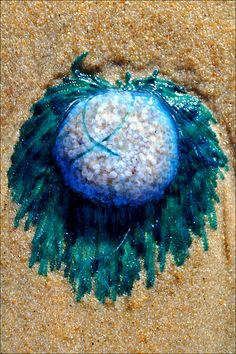 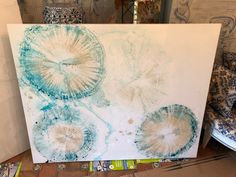 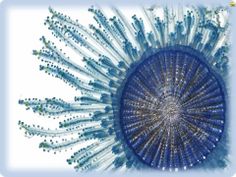 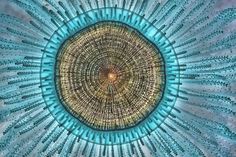 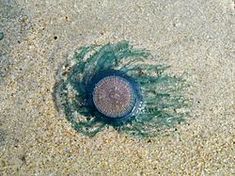 Blue button from Arabian sea,found at Uttorda Beach, Goa, India~ Porpita porpita, commonly known as the blue button, is a marine organism consisting of a colony of hydroids found in tropical and sub-tropical waters of the Pacific,Atlantic, and Indian oceans.Although it is superficially similar to a jellyfish, each apparent individual is actually a colony ofhydrozoan polyps like the Portuguese Man o' War.