According to findings published in Applied Cognitive Psychology, a person’s preferred thinking style can increase their susceptibility to believing in ... 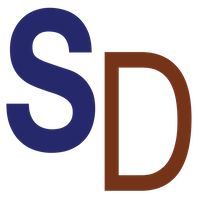 Researchers have taken a step forward in developing an artificial intelligence tool to predict schizophrenia by analyzing brain scans. The tool was used to analyze functional magnetic resonance images of 57 healthy first-degree relatives (siblings or children) of schizophrenia patients. It accurately identified the 14 individuals who scored highest on a self-reported schizotypal personality trait scale.

Increased risk of Parkinson's disease in patients with schizophrenia

A new study shows that patients with a schizophrenia spectrum disorder have an increased risk of Parkinson's disease later in life. The increased risk may be due to alterations in the brain's dopamine system caused by dopamine receptor antagonists or neurobiological effects of schizophrenia.

Large transporter protein linked to schizophrenia: Investigations of a cellular protein have uncovered a possible link with schizophrenia

Scientists have suspected mutations in a cellular cholesterol transport protein are associated with psychiatric disorders, but have found it difficult to prove this and to pinpoint how it happens. Now, researchers have provided evidence that mice with disrupted ABCA13 protein demonstrate a hallmark behavior of schizophrenia. 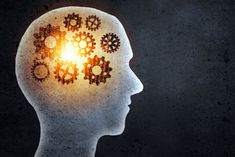 People who believe in conspiracy theories display a cognitive bias -- known as the jumping-to-conclusions bias -- that is commonly observed in ...

There are no effective therapeutics for cognitive impairments associated with schizophrenia (CIAS), which includes deficits in executive functions (working memory and cognitive flexibility) and episodic memory. Compounds that have entered clinical trials are inadequate in terms of efficacy and/or tolerability, highlighting a clear translational bottleneck and a need for a cohesive preclinical drug development strategy. In this review we propose hippocampal–prefrontal-cortical (HPC–PFC)… 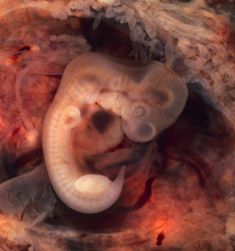 Immune responses during embryo development could increase risk of schizophrenia

Past research has often highlighted the effects that immune activation in pregnant women can have on the development of human embryos, for instance increasing the risk of a child developing psychiatric disorders later in life. The neural mechanisms underpinning these effects, however, remain largely unclear.

Scientists have found that the use of long-acting antipsychotic medication combined with the use of cognitive training in group settings led to improved cognition and increased productivity.

Scientists have built a computer 'brain circuit', or artificial neural network, that mirrors human decision-making processes and sheds light on how circuits might be altered in psychiatric diseases. 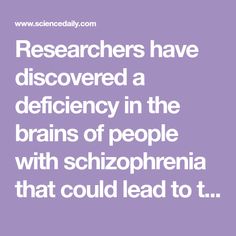 Schizophrenia related to abnormal fatty metabolism in the brain

Researchers have discovered a deficiency in the brains of people with schizophrenia that could lead to the development of new drug therapies. A postmortem comparison revealed that schizophrenia was associated with lower than normal levels of S1P, a type of fatty molecule found in the white matter of the brain. 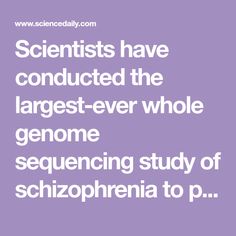 Scientists have conducted the largest-ever whole genome sequencing study of schizophrenia to provide a more complete picture of the role the human genome plays in this disease. 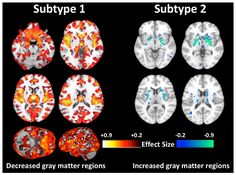 Penn Medicine researchers are the first to discover two distinct neuroanatomical subtypes of schizophrenia after analyzing the brain scans of over 300 patients. The first type showed lower widespread volumes of gray matter when compare to healthy controls, while the second type had volumes largely similar to normal brains. The findings, published Thursday in the journal Brain, suggest that, in the future, accounting for these differences could inform more personalized treatment options. 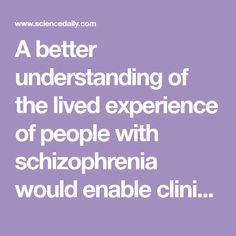 Engaging with schizophrenia: Experts argue for new approaches to treatment

A better understanding of the lived experience of people with schizophrenia would enable clinicians to help patients live with their condition, alongside treating symptoms with medication and psychotherapy, say experts. 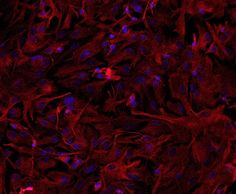 Study finds that lack of oxygen during pregnancy can cause schizophrenia

Lack of oxygen during the period anticipating child birth, a condition that may affect children of pregnant women subjected to a high blood pressure disorder called pre-eclampsia, has been found to be a cause of schizophrenia. In an article published in Scientific Reports, researchers at Santa Casa de São Paulo Medical School (FCM-SCSP) in Brazil described how this phenomenon, called hypoxia, affects astrocytes, one of the most abundant types of brain cell. 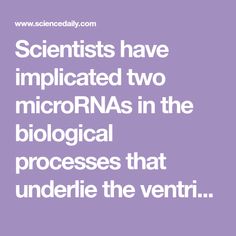 Scientists have implicated two microRNAs in the biological processes that underlie the ventricle enlargement observed in models of schizophrenia.