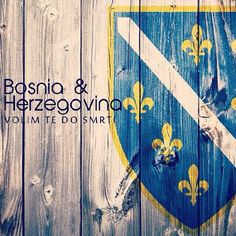 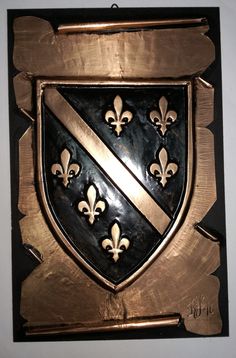 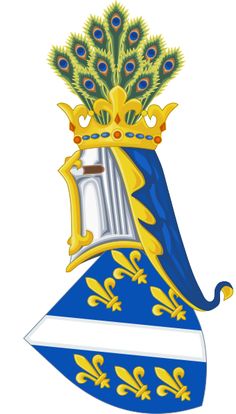 Coat of Arms of the House of Kotromanić, "Lilium bosniacum" 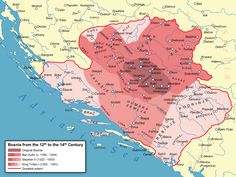 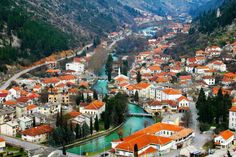 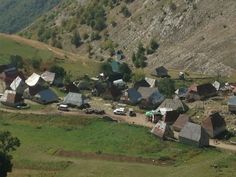 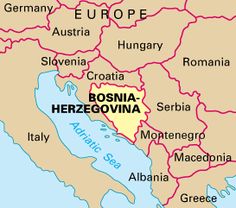 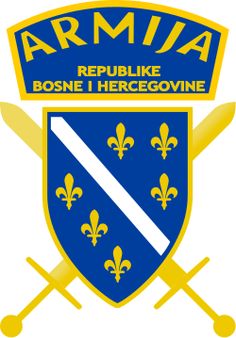 Logo of the Army of the Republic of Bosnia and Herzegovina.svg 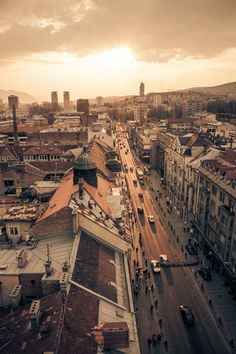 Keep calm and travel the world 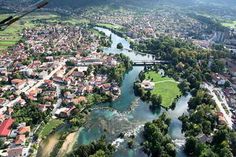 Around 90 participants of the first racing marathon Bihać – Tomašica near Prijedor left this morning at 4:00 from the city square in Bihać. Members of all police agencies in B&H and athletes from the Una-Sana Canton are participating. They will run in a relay manner, divided in six groups, […] 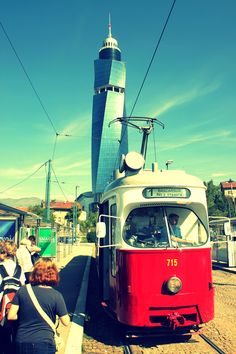 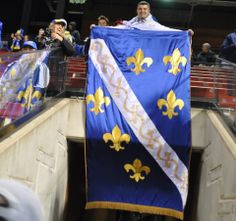 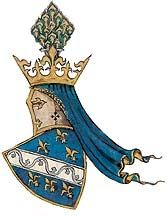 Kotromanica -The fleur-de-lis was also the symbol of the House of Kotromanić, a ruling house in medieval Bosnia allegedly in recognition of the Angevin, where the flower is thought of as a Lilium bosniacum.[h] Today, fleur-de-lis is a national symbol of Bosniaks,[i] one of three Bosnian constitutive ethnic groups, the other two being Serbians and Croatians. Other countries using the emblem heraldically include Serbia and Spain in recognition of rulers from the House of Bourbon. 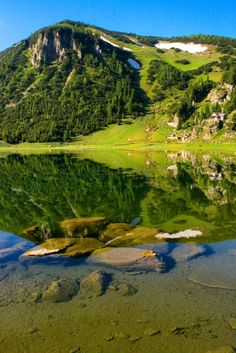 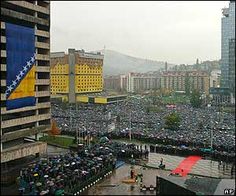 a crowd of thousands gathered in Sarajevo at the memorial service for Bosnian politician & wartime leader Alija Izetbegovic. Bosnia, 2003. 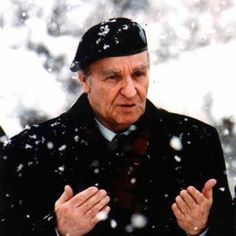 Alija Izetbegović (Bosnian pronunciation: [alija izɛtbɛɡɔʋitɕ]) (8 August 1925 – 19 October 2003) was a Bosniak activist, lawyer, author, philosopher and politician, who, in 1990, became the first president of Bosnia and Herzegovina. He served in this role until 1996, when he became a member of the Presidency of Bosnia and Herzegovina, serving until 2000. He was also the author of several books, most notably Islam Between East and West and the Islamic Declaration.