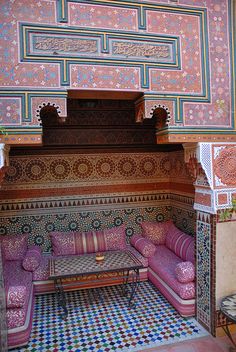 Please don't use this image on websites, blogs or other media without my explicit permission. © All rights reserved 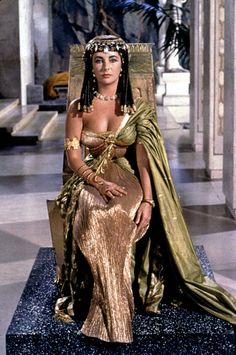 Hidden from the world for 3,000 years, the true face of Tutankhamun was revealed yesterday. Egypt's 'golden boy' will be on view to the world in a climate-controlled glass case in his tomb in the Valley of the Kings 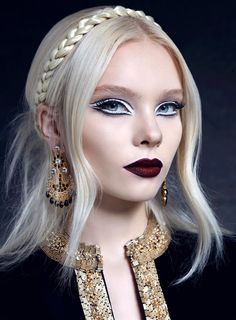 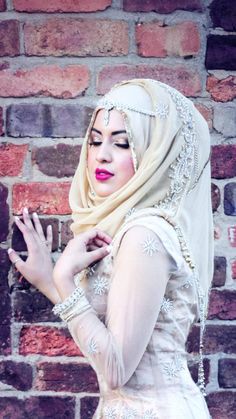 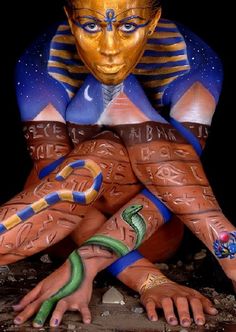 This site contains affiliate links to products. We may receive a commission for purchases made through these links. Body painting is form of art in which Craig Tracy excels. Shapes of models’ bodies are an inspiration for this artist who was born and raised in New Orleans, Louisiana. Check out his works and be amazed! […] 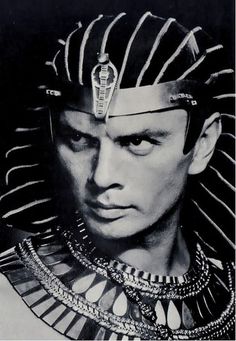 Retro Man, Famous Men from the Past 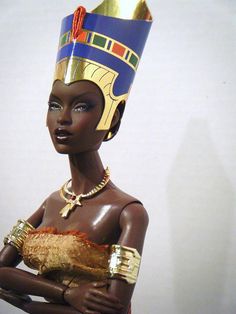 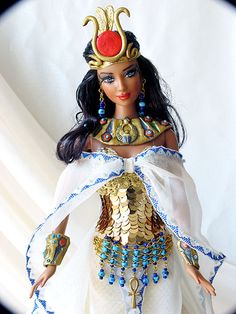 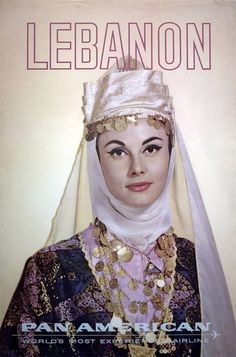 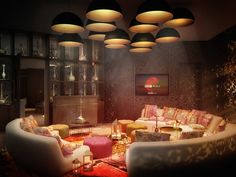 The Shisha Lounge of the #Kameha Grand #Zurich with its oriental design offers finest and tasteful Shishas as well as distinguished tobacco with a touch of Arabian Nights.

See related links to what you are looking for. 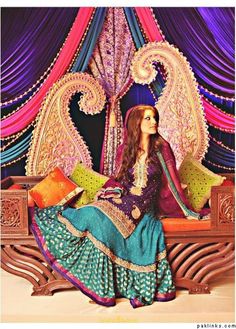 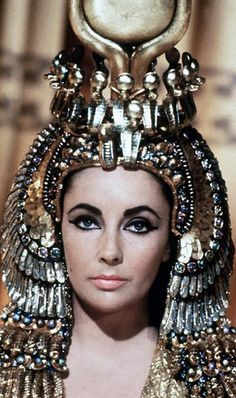