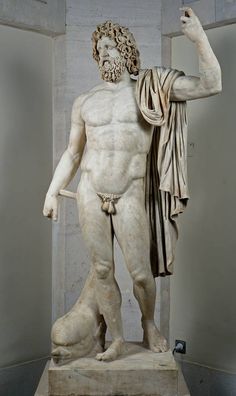 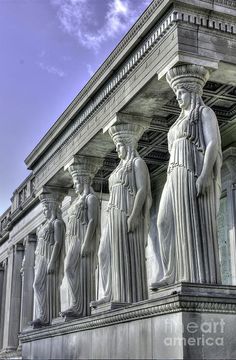 Caryatids at the Science and Industry building, David Bearden. 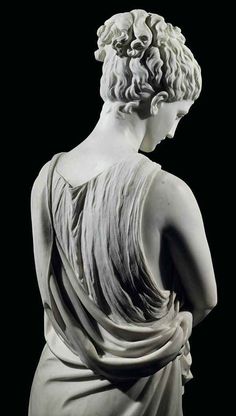 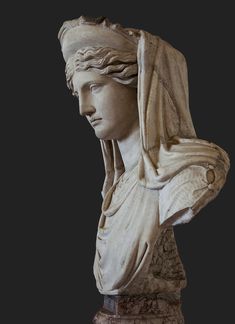 Coarse marble. Roman copy of the 2nd century CE after a Greek model of the 5th—4th centuries BCE. 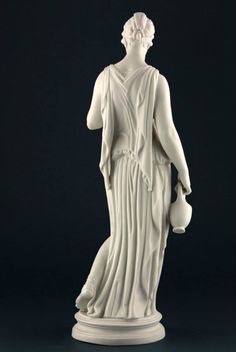 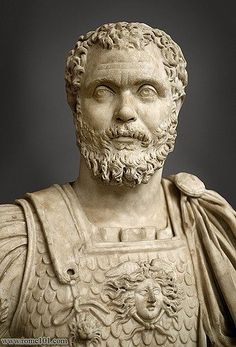 Clodius Albinus, Latin: Decimus Clodius Septimius Albinus Augustus; born Hadrumetum, Africa Province (Sousse), Tunisia, ca. 150 – February 19, 197. Was a Roman usurper proclaimed emperor by the legions in Britain and Hispania after the murder of Pertinax in 193, known as "Year of the Five Emperors", and who proclaimed himself emperor again in 196, before his final defeat the following year. Albinus was a severe and often cruel commander, and he has been called the Catiline of his time. 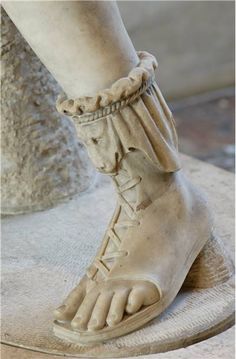 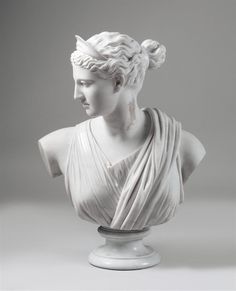 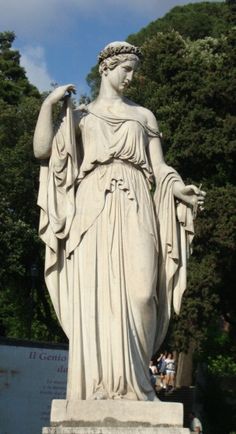 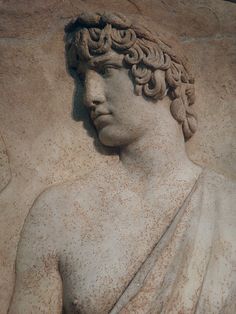 Work of Antonianus of Aphrodisia. 130-138 AD. From the area of Torre del Padiglione, between Anzio and Lanuvio. Found in 1907. 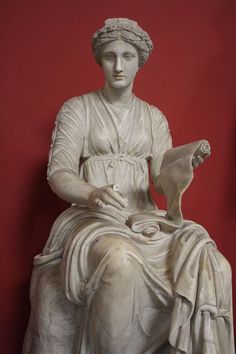 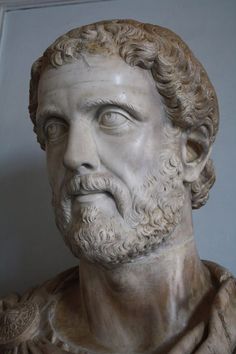 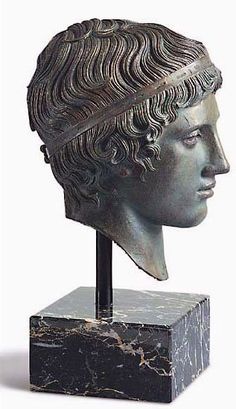 Ephebe Youth Bronze Head Hellenistic Sculpture. Original: State Collection of Antiquities and Glyptotek, München. Roman, for Christ's birth was a model of the 4th Century BC 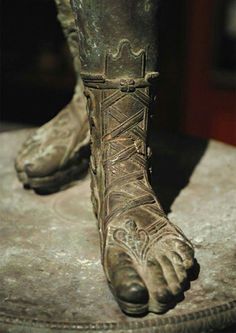 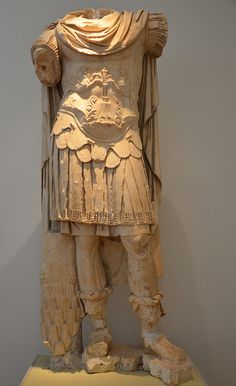 Statue probably of Marcus Aurelius, erected in the east monopteral naiskos of the Nymphaeum of Herodes Atticus at Olympia, dating from between 149 and 153 AD (posthumous), Olympia Archaeological Museum, Greece 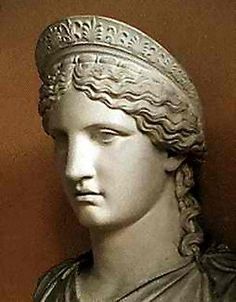