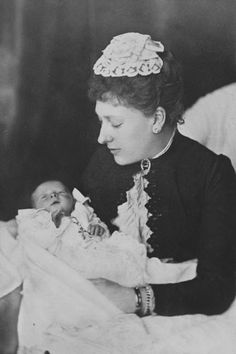 Princess Beatrice seated, looking down at her eldest son, Prince Alexander (just a few weeks old), lying in her arms. 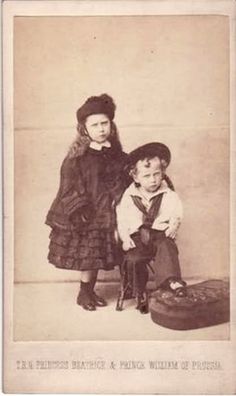 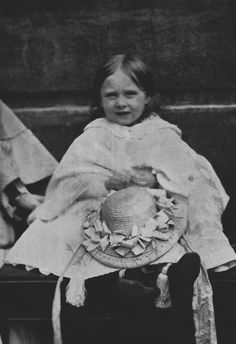 Photograph of a full length portrait of Princess Beatrice (1857-1944) seated on a table, facing towards the camera. She holds her hat, decorated with various ribbons, on her lap. Someone stands beside the princess, possibly Princess Alice, later Grand Duchess of Hesse and by Rhine (1843-78), their arm visible on the left side of the photograph. 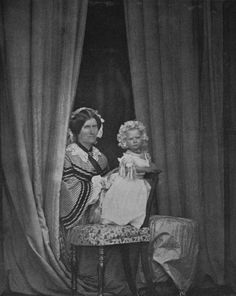 Photograph of Princess Beatrice (1857-1944) standing on a chair, supported by her nanny Mary Ann Thurston (1810-96). Thurston wears a striped dress, lace collar and lace cap. Princess Beatrice wears dress a short-sleeved gown and lace bonnet. There is drapery on both sides of the sitters. 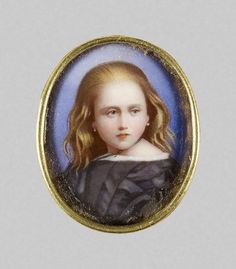 William Charles Bell trained as an enamel painter in Geneva before securing his first royal commission in March 1850. From then onwards, he was employed constantly by Queen Victoria for almost 50 years, painting enamel miniatures, often copied after Franz Xaver Winterhalters oil portraits, for her own collection and for distribution as gifts. His enamels were usually smaller than those by Henry Pierce Bone, William Essex or John Simpson, whose services she had previously employed, and many… 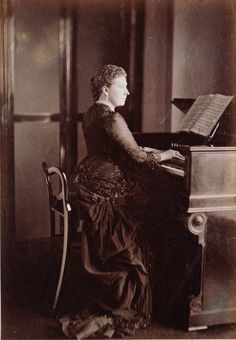 This photograph shows Princess Beatrice playing the harmonium at Osborne during the winter of 1881, when she was nearly twenty-four. The Princess was a talented musician and composer: among her works were a Kyrie, some songs, a chant written for Psalm CXXVIII, and the hymn sung at the christening of Prince Henry, later Duke of Gloucester, on 17 May 1900. This was sung again at the christening of his son, Prince William, on 22 February 1942. 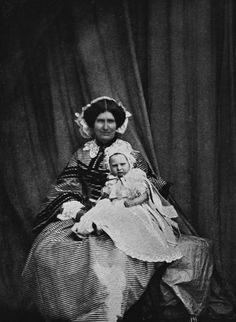 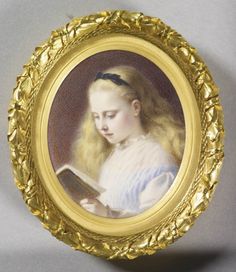 Painted from sittings at Osborne House in July and August 1864, Edward Taylers miniature shows Princess Beatrice at the age of seven years, wearing a pale-blue dress with a white pinafore, her hair tied with a black ribbon. As an aid in painting his miniature, the artist may also have used a carte de visite photograph by Hills & Saunders taken on 26 March 1864 and showing the Princess in a similar pose with downward glance. The demure pose of the sitter in this miniature gives little… 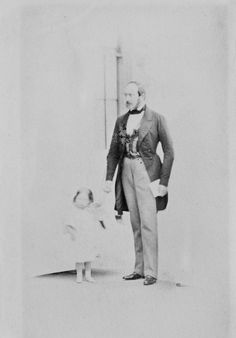 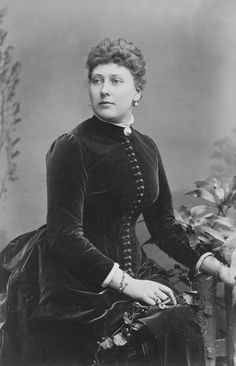 Princess Beatrice seated, holding a piece of ivy or similar on her lap with her right hand. Long-sleeved dress with buttons from neck to waist. 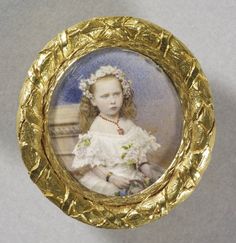 Miniature of Princess Beatrice (1857-1944), depicted half-length, aged about four years old. She wears a white lace dress, floral headdress and a coral necklace and holds a basket of flowers in her right hand. 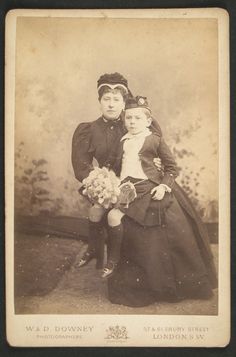 Photograph of the Princess of Battenberg and her son Date: 1889-1894 Artist: W. & D. Downey Location: Philadelphia Museum of Art 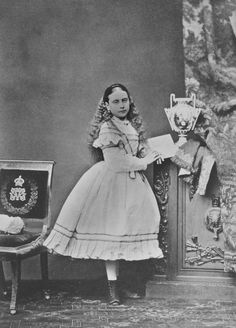 The young Princess Beatrice stands, slightly to right, but her head turned to front as she looks towards camera. Her hands on open book on cupboard beside her, on which also vase & her shawl. She wears striped dress; her long hair hangs loose. 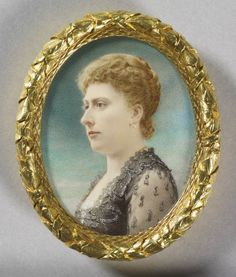 Heaths miniature, which is signed in black paint along the lower right edge: H.C. HEATH. and signed and dated on the reverse in ink: Painted by / Hy. Chas. Heath 1885 shows Princess Henry of Battenberg wearing a black dress with black lace sleeves. It is copied after a photograph by Jabez Hughes... 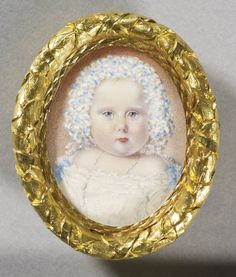 Princess Beatrice, the youngest of Queen Victoria and Prince Alberts nine children, is seen here at the age of four months, wearing a white lace dress trimmed with blue bows at the shoulders and a matching white lace bonnet with a pearl necklace. The miniature is inscribed on the reverse by the artist with the date August 1857 and is likely to be one of the two miniatures of Princess Beatrice for which Queen Victoria paid Guglielmo Faija 20 gs in 1857. As no source is given by the artist in… 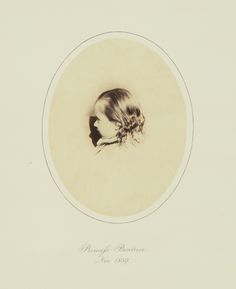 Photograph of a head and shoulder length portrait of Princess Beatrice (1857-1944) facing left, her face captured in profile. A shadow of her profile is visible behind. Photograph is a vignette and is cropped into an oval.