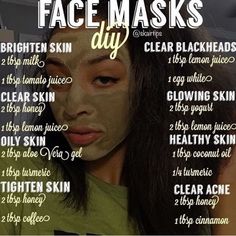 face mask . discovered by meggz on We Heart It

Image uploaded by meggz. Find images and videos about skin, skincare and self care on We Heart It - the app to get lost in what you love. 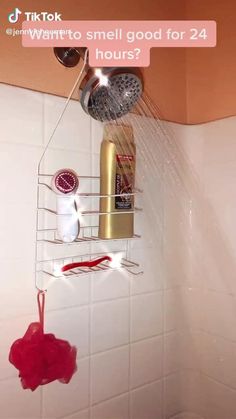 How To Use Hydrogen Peroxide To Remove Blackheads?

Hydrogen peroxide can be used as a home remedy that effectively removes blackheads and gives you great-looking skin. Here's how. 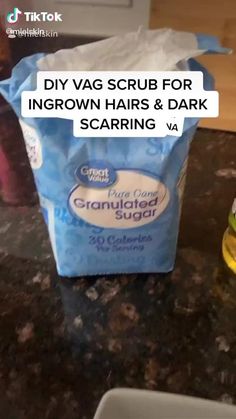 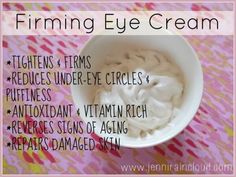 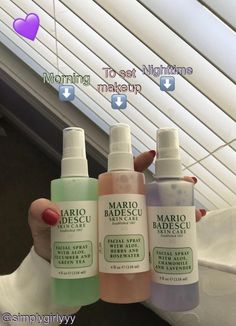 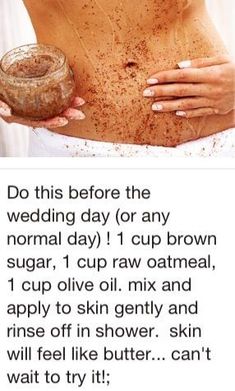 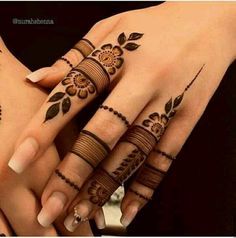 Hello guys, let’s take a look at some body arts ideas or tattoo as they are commonly called, majority of us would love to get one but are discouraged by its permanent nature as ink gets under the skin. HANNA TATTOO, it’s a body art technique that is not permanent in nature and is common in most African cultures such as north, east, and some parts of West Africa. Hanna powder is gotten from the leaves of its shrub. Muslim women generally use it to dye their hands and the soles of their feet.

The skin starts becoming saggy as we grow older. Factors such as age, sun, unhealthy diet, can affect your skin. Try these homemade skin tightening masks. 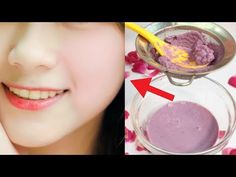 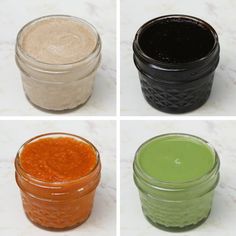 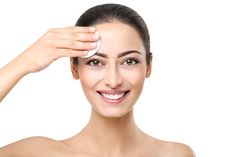 How To Do Face Clean Up At Home 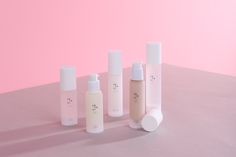 KOREA'S GLASS SKIN TREND AND HOW TO GET IT

KOREA'S GLASS SKIN TREND AND HOW TO GET IT - get the low down on the latest Korean Beauty trend to arrive Down Under. Glass Skin - or 'Yuri Pibu' as it is known in Korean is all about glowy, luminous skin that is as poreless and transparent as glass. Find out the best products to get glass skin!

DIY Coffee Beauty Uses That Every Girl Should Know