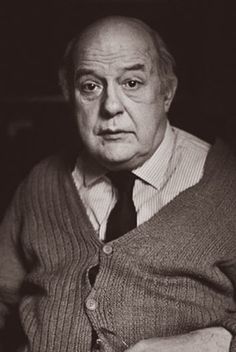 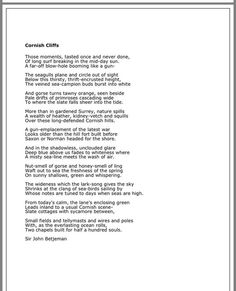 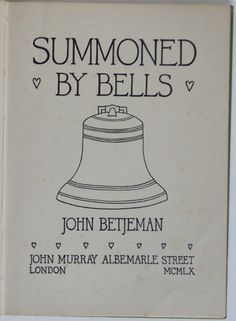 "First edition hardback with no jacket. 7 x 9 inches, 111 pages. In overall good condition with dj front flap still with the book. Green cloth boards are so 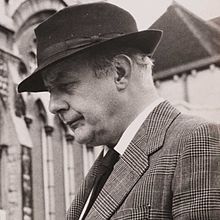 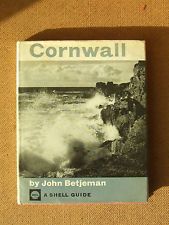 Shop from the world's largest selection and best deals for Antiquarian & Collectable Books in English. Shop with confidence on eBay! 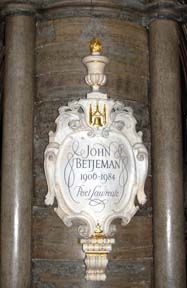 On a pillar in Poets' Corner in Westminster Abbey is a memorial to Sir John Betjeman, Poet Laureate and broadcaster. 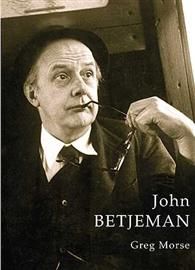 Born at the start of the twentieth century, John Betjeman later wrote that he always knew he would be a poet. In time, he would indeed become the most popular 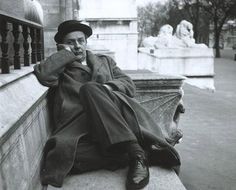 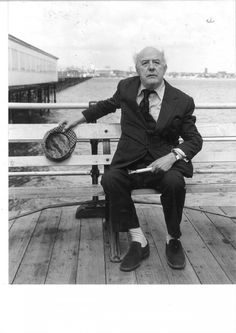 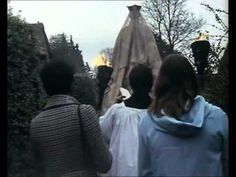 John Betjeman - A Passion For Churches 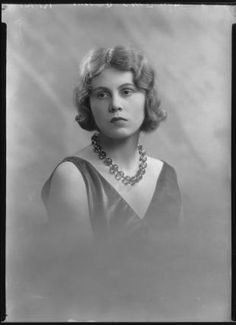 The story of Penelope Chetwode

Penelope Chetwode was the wife of the famous Poet Laureat John Betjeman and was obsessed with India, especially the Kullu Valley area in Himachal Pradesh. In the late 1900's she made many visits to the area & became a well known figure who was deeply admired by the locals, due to her love of the… 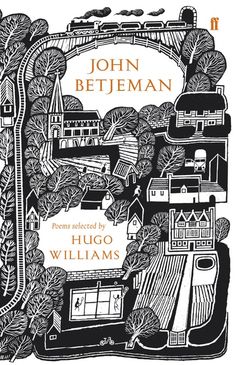 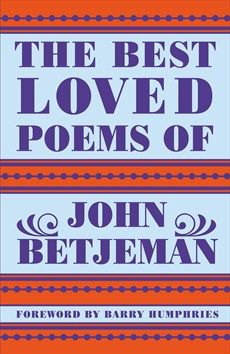