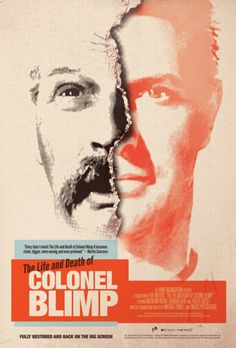 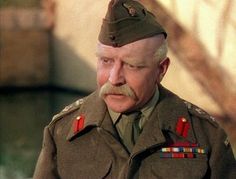 The Powell and Pressburger classic 'The Life and Death of Colonel Blimp' with Roger Livesay in the lead role. 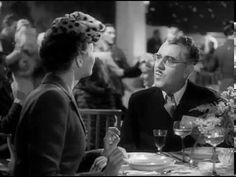 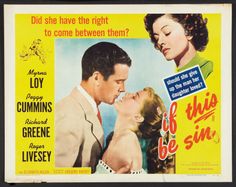 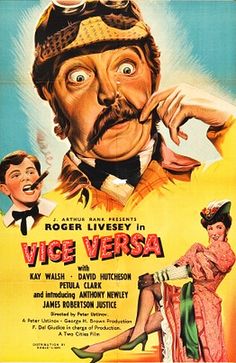 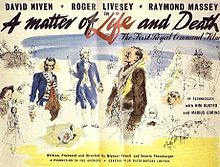 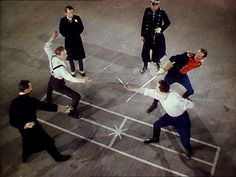 Roger Livesey and Anton Walbrook in 'The Life and Death of Colonel Blimp' (Powell & Pressburger, 1943) 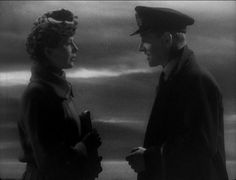 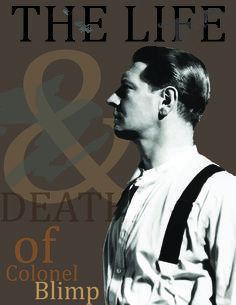 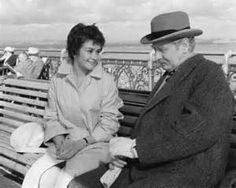 Laurence Olivier and Joan Plowright, (after his divorce from Vivien Leigh), they married the next year 1961, had three children together, and were married until his death in 1989.. He was about 40 yrs older than Joan. 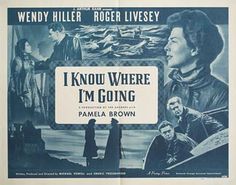 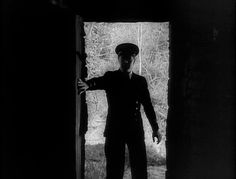 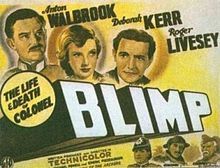 A soldier reflects on war and a lifetime in the army. Stars the unique Roger Livesey, the brilliant Anton Walbrook, and Deborah Kerr plays three roles. By any standard a superior piece of craftsmanship, acting, set decoration, use of color, and with a stunningly neutral theme for a film made during the war. The Archers (Powell & Pressburger) made films unlike anyone else, and their lack of need for traditional style extends to disregard. 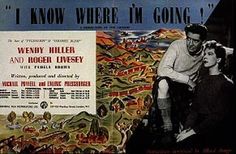