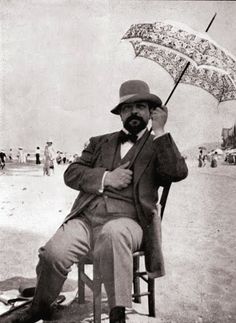 jmasviolin: “ Debussy by the Sea ” 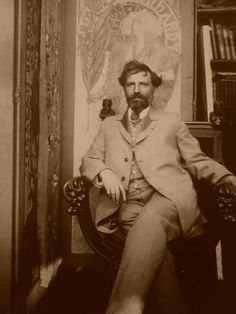 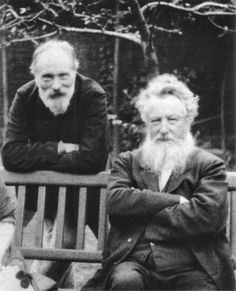 Journal of a Nobody 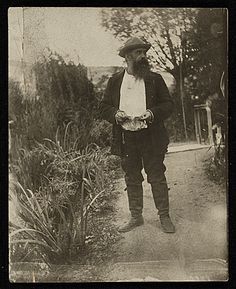 Possibly taken by Lilla Cabot Perry during her visits to Giverny. Published in: Archives of American Art Journal v. 24, no. 1, p. 31 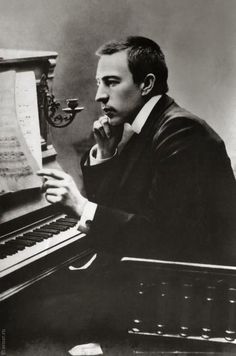 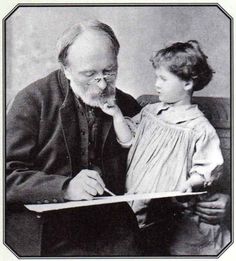 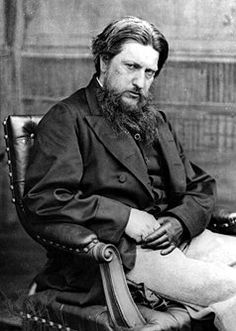 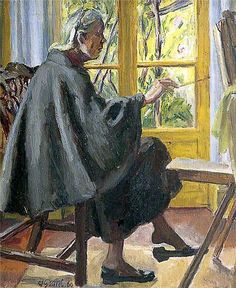 Discover artworks, explore venues and meet artists. Art UK is the online home for every public collection in the UK. Featuring over 200,000 oil paintings by some 38,000 artists. 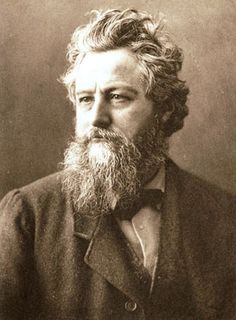 "This exhibit examines the life and vision of inspirational firebrand William Morris (1834-1896). It focuses on his written works, political activism and artistic endeavors. Morris was a man of incredible depth and breadth of talent. His creativity and industry are aspirational for today's citizens." 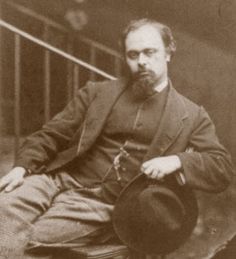 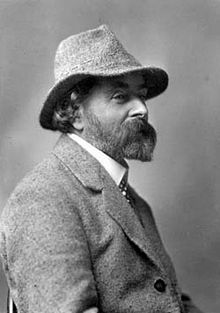 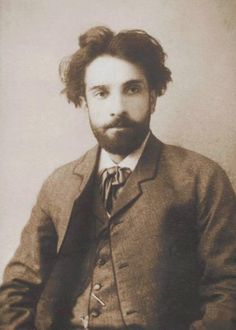 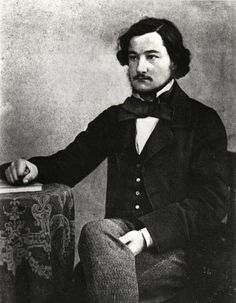 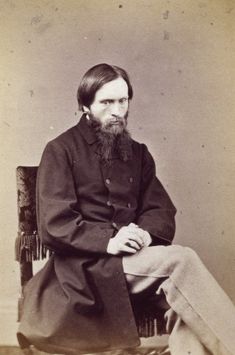 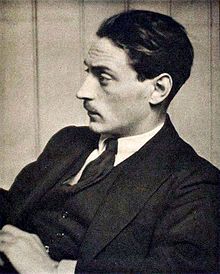 Sir Edward Montague Compton Mackenzie is perhaps best known for two comedies set in Scotland, the Hebridean Whisky Galore (1947) and the Highland The Monarch of the Glen (1941), sources of a successful film and a television series respectively. He published almost a hundred books on different subjects, including ten volumes of autobiography. 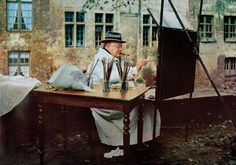