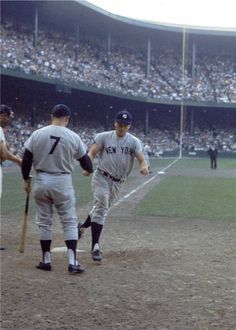 1966. A great photo of a 26 year old Willie Stargell watching one of his 2232 career base hits. Click on this photo as it's a large scan and provides some nice detail. . A 1949 AP photo of Luke Easter during first season with the San Diego Padres of the Pacific Coast League. Not… 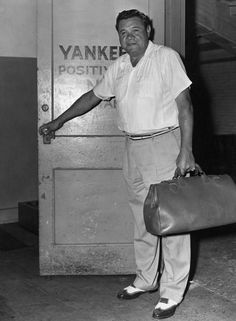 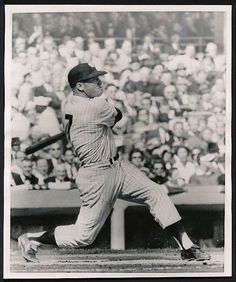 It's a long season. 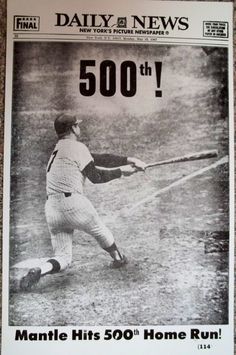 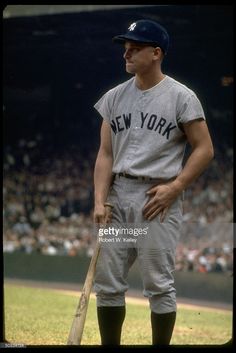 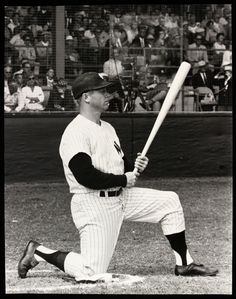 The Straw that Stirs the Drink

Awesome sports photographs with a New York state of mind. 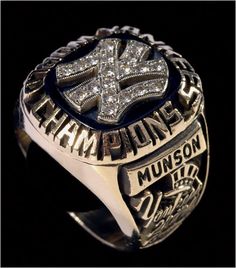 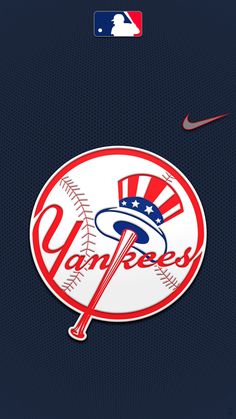 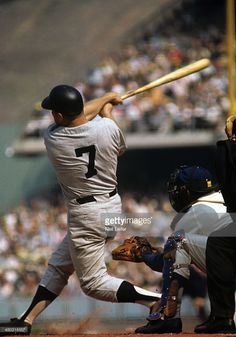 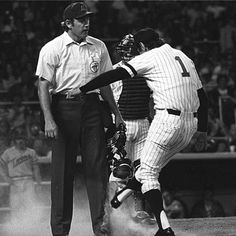 Baseball is like joining an enormous family with ancestors and forebears and famous stories and histories. It’s a privilege, it means a lot. The people who tell me they hate baseball or are o… 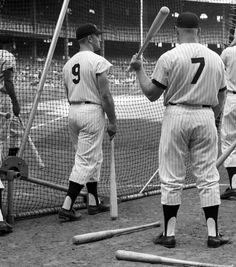 Two-time AL MVP Roger Maris set an MLB record by hitting 61 home runs during the 1961 season for the New York Yankees, breaking Babe Ruth's single-season record of 60 home runs in 1927. Whether or not you are among those who consider Maris' 61 homers the "clean" home run record, it is still, 54 years later, the American League record. In recognition of Roger Maris, we present these rare SI photos of the slugging right fielder. 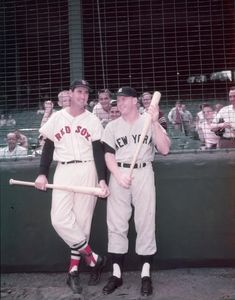 World Series Baby! How did you come to follow the team/teams you follow? Because they are local and everyone else does? Your Parents forced it or maybe no arm twisting was required, t's a cherished time-honored tradition....how about this; because your heroes happened to play for the team? 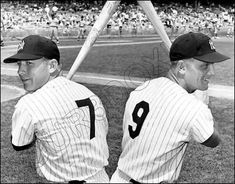 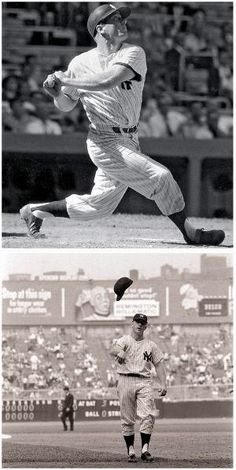 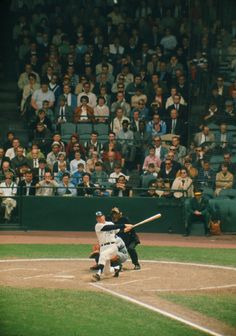 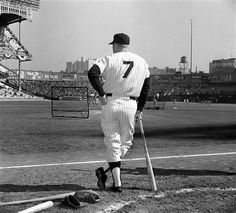 Scenes from the '64 World Series

Gibby dominated, Yogi came home, and Boyer delivered in the clutch. Relive the top moments from the 1964 World Series