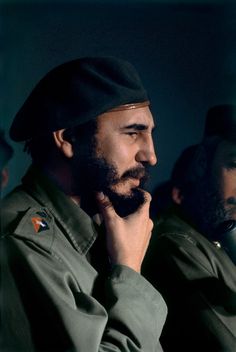 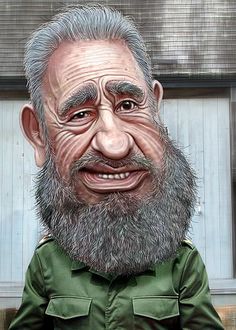 Fidel Alejandro Castro Ruz, aka Fidel Castro, served as Prime Minister of Cuba from 1959 to 1976, and President from 1976 to 2008. Castro was a leader in the guerrilla war against Cuban President Fulgencio Batista's regime. The Cuban Revolution ousted the Batista in 1959, and brought Fidel to power. This caricature of Fidel Castro was adapted from a Creative Commons licensed photo available via Wikimedia. 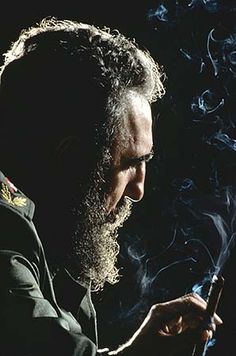 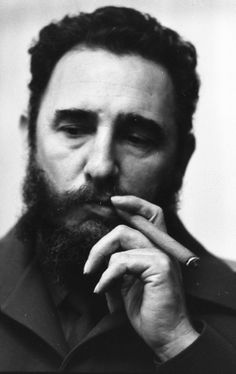 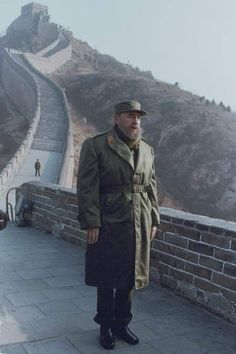 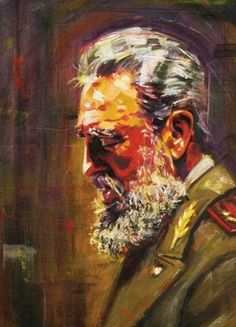 FIDEL by mariostheologis on DeviantArt 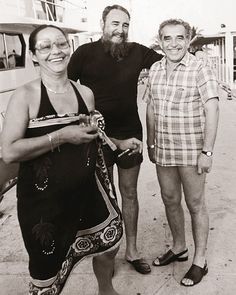 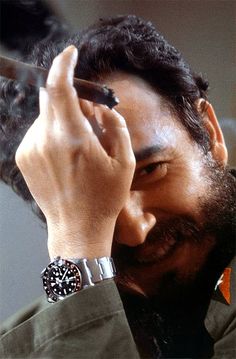 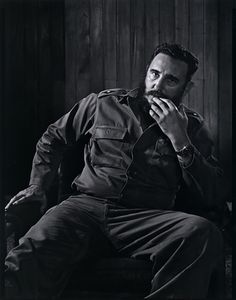 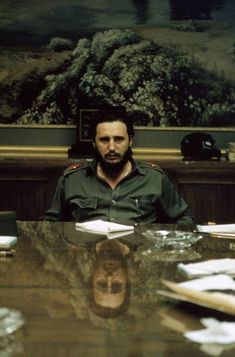 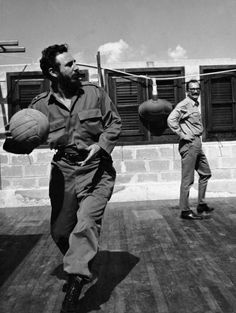 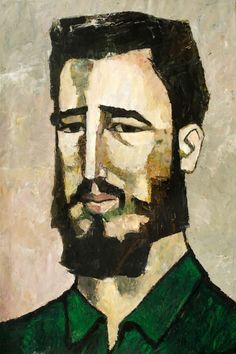 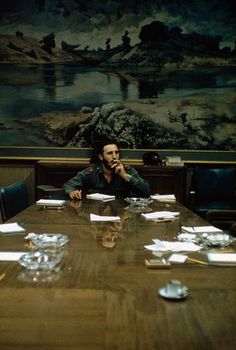 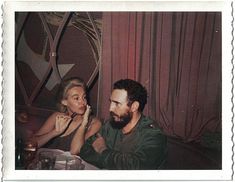 Washington D.C., April 20, 2018 – Back-channel diplomacy, conducted by an ABC News reporter named Lisa Howard resolved a potential crisis with Cuba in mid-1964, according to documents posted today by the National Security Archive. After the CIA obtained “disturbing” intelligence reports that Fidel Castro had threatened to shoot down U.S. reconnaissance planes in retaliation for the Coast Guard seizure of four Cuban fishing boats, Howard secretly traveled to Cuba to convey a U.S.