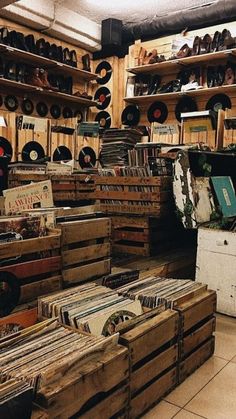 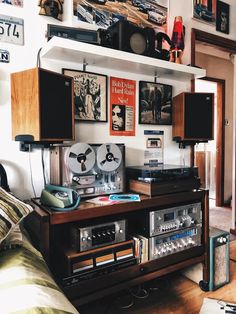 “Real people, real rooms”. Original content only, photographed and submitted by the actual people living in the rooms. 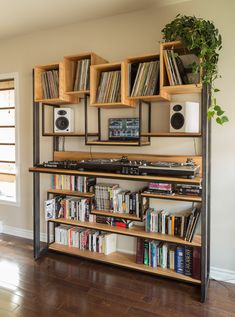 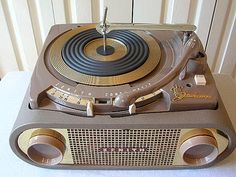 It has a neon backlit strobe for perfect speed adjustment of the standard speeds. It also has an unusual electric solenoid reject system. 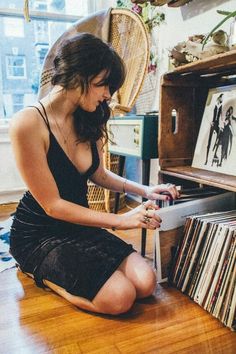 How Did You Start Collecting Phonograph Records? -

When you start thinking about how you started collecting them, you automatically think about when? Can you remember? Well for so many people the start was back in the day of the phonograph record and that being the main vessel with which you could get the music you wanted to hear. For others it could … Continue reading "How Did You Start Collecting Phonograph Records?" 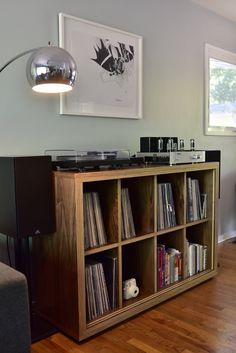 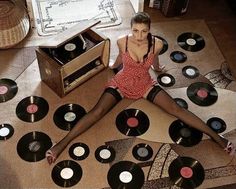 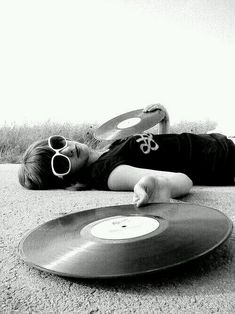 I wanted to give the blog some new life in 2019 and to add something curated...but what? Then I was working on a post and listening to Spotify as I often do. I start up one of my favorite playlists and play it light in the background while I write. So then the idea...how about… 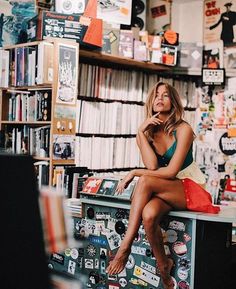 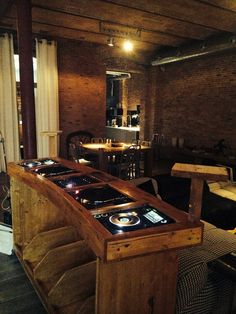 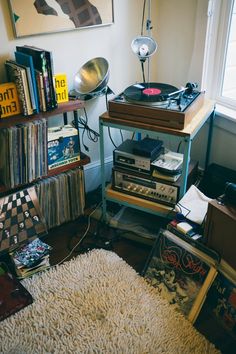 Shared by somi. Find images and videos about vintage, grunge and indie on We Heart It - the app to get lost in what you love. 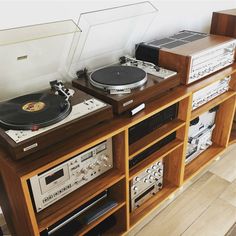 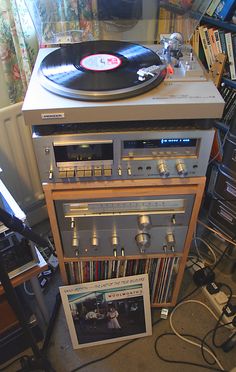 Last of the True Believers

arguably Nanci's best record, a country-folk delight, the album was released in 1986 at the time the "new tradionalist" movement of American country music was getting going. I bought the LP secondhand in a bookshop in Hay-on-Wye having already got the CD reissue. The cover is great too, with Nanci in her trademark ankle socks outside a Woolworth's store with Lyle Lovett in the background enacting part of the story of the song "Love At The Five & Dime". 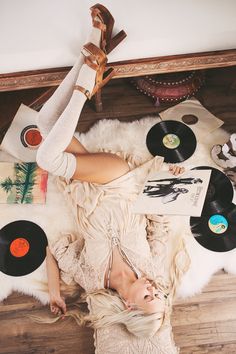 Life on the road was for us. The constant change of scenery, the excitement of not knowing where you’re going next and the challenge of this lifestyle... 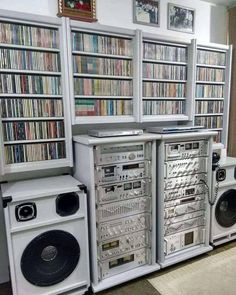