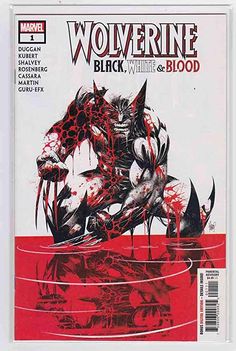 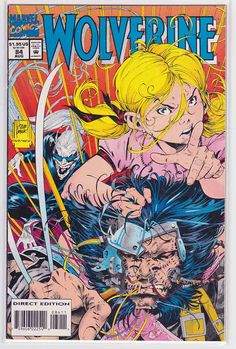 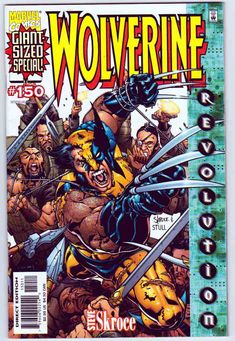 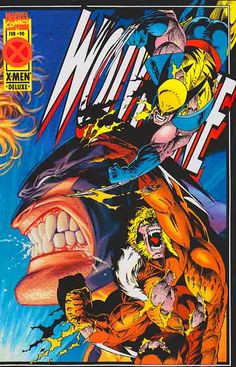 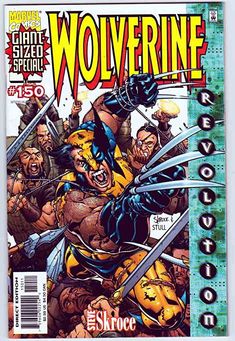 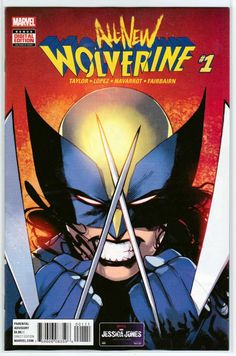 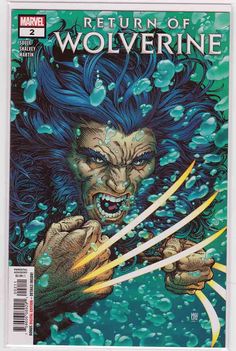 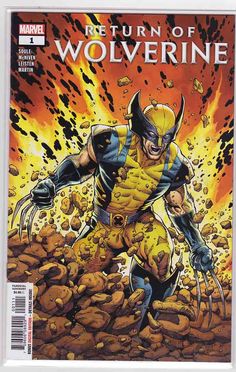 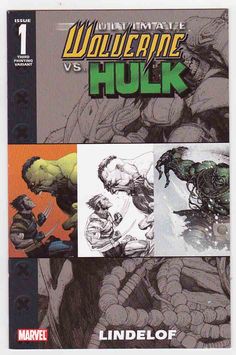 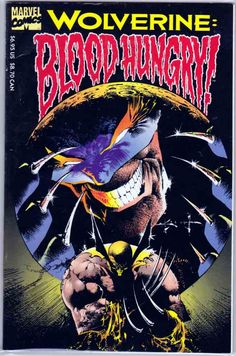 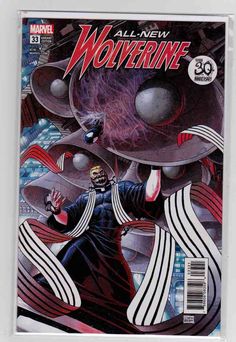 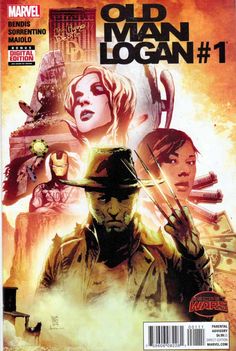 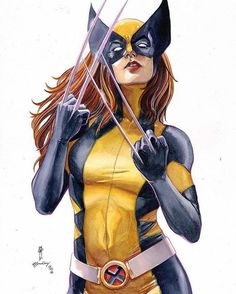 Lady Wolverine Did You Know: As X-23, Laura kills Sarah Kinney… A scientist that has been working on cloning Wolverine and for all practical purposes is considered X-23’s mother . As she lies dying,... 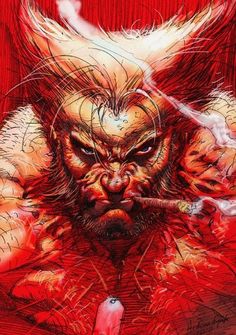 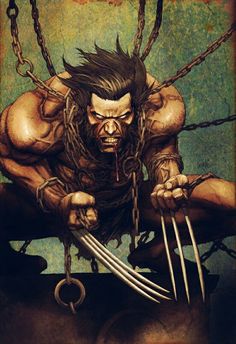 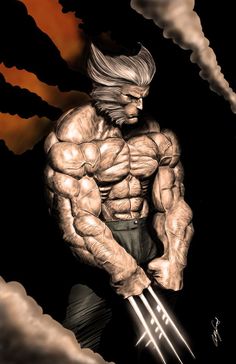