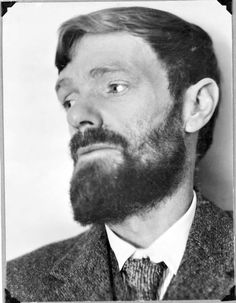 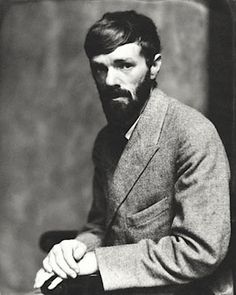 “This is what I believe: That I am I. That my soul is a dark forest. That my known self will never be more than a little clearing in the forest. That gods, strange gods, come forth from the forest into the clearing of my known self, and then go back. That I must have the courage to let them come and go. That I will never let mankind put anything over me, but that I will try always to recognize and submit to the gods in me and the gods in other men and women. There is my creed.” —D. H…

James, 29, plays the impotent husband of the lead female character in the upcoming BBC One programme. It is based on DH Laurence's controversial novel, first published in 1928. 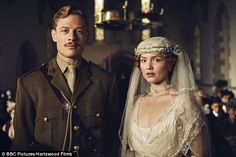 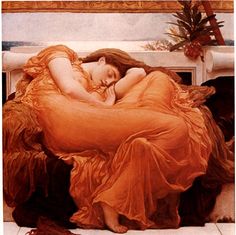 Flaming June by Frederick Lord Leighton. Pompous lot those Victorians. But this is all decoration. 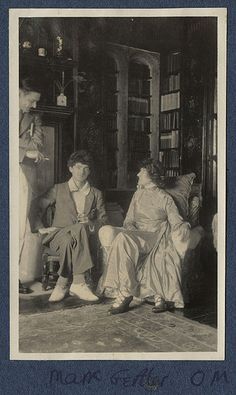 Mark Gertler with T. S. Eliot (left), and his patron Lady Ottoline Morrell - Mark Gertler was born at 16 Gun Street, Spitalfields on 9th December, 1891. His parents were Jewish immigrants from Przemyśl in Galicia. 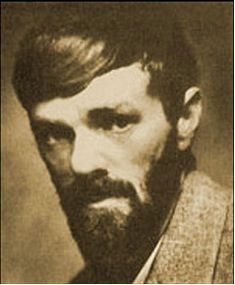 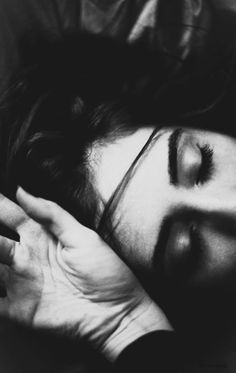 "She did not understand the beauty he found in her, through touch upon her living secret body, almost the ecstasy of beauty." ~ D.H. Lawrence, Lady Chatterley’s Lover 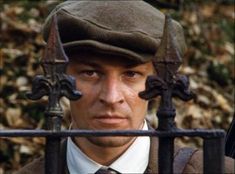 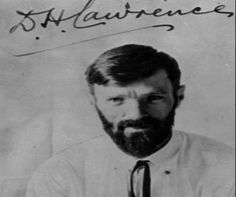 Literary Fact of the Day! D.H. Lawrence was born this day in 1885. Highly acclaimed as a forerunner in adapting psychological themes for literary purposes in such novels as Sons and Lovers, The Rainbow, Women in Love, and Lady Chatterley's Lover 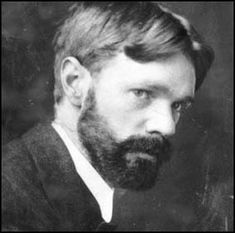 Wednesday Poem of the Week: Nothing to Save and The White Horse by D. H. LawrenceThe Shade

"Be still when you have nothing to say; when genuine passion moves you, say what you've got to say, and say it hot." D.H. Lawrence Exactly. 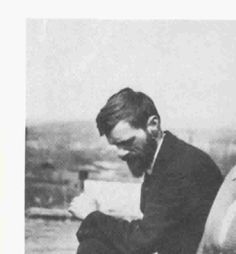 “and this novel is the farthest I’ve gone. To me it is beautiful and tender and frail as the naked self is and I shrink very much from having it typed.” D.H. Lawrence on Lady Chatterley’s Lover 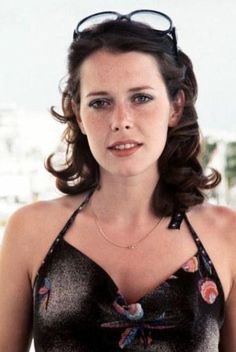 Sylvia Kristel, Dutch actress (1952-2012) Sylvia Kristel was born on September 28, 1952 in Utrecht, Netherlands. She first came to international attention in the early 1970s with Emmanuelle for director Just Jaeckin. Then two more sequels followed in which she also starred. Included in her credits are a long list of European films including the film Julia... Films Include: "Emannuelle", "Private Lessons", "Lady Chatterley's Lover" Dutch Films: "Lijmen/Het Been" 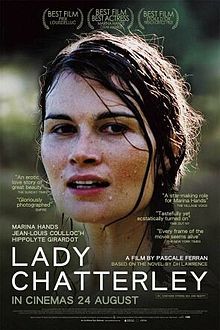 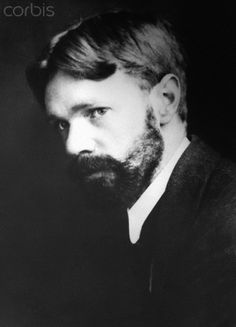