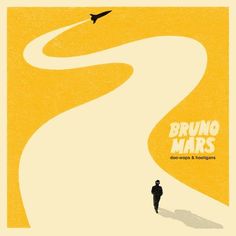 Peter Hernandez (born October 8, 1985 in Waikiki, Hawaii), better known by his stage name Bruno Mars, is a Filipino-Puerto Rican American singer/songwriter, producer and multi-instrumentalist signed to Atlantic Records. He is most well known for singing and co-writing the hooks for the #1 hit Nothin' on You by B.o.B, and Billionaire by Travie McCoy; he also co-wrote the international hits Right Round by Flo Rida and Wavin' Flag by K'naan.Bruno Mars was riding high when his first album… 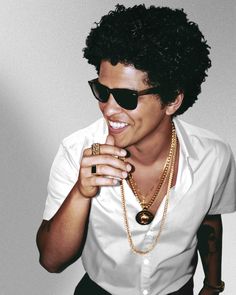 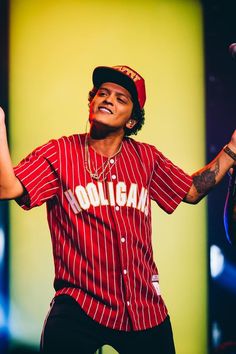 Confira a lista com as 13 melhores músicas de Bruno Mars, como 24k Magic, When I Was Your Man e The Lazy Song. Relembre a história do cantor. 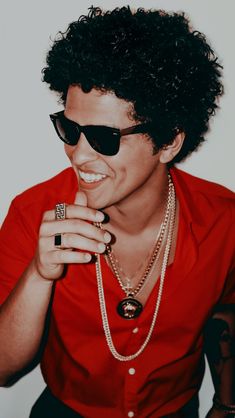 Learn All About Bruno Mars Wallpaper From This Politician 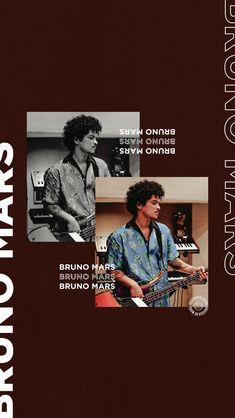 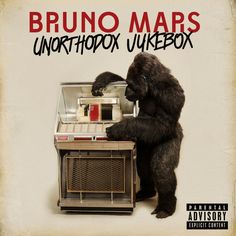 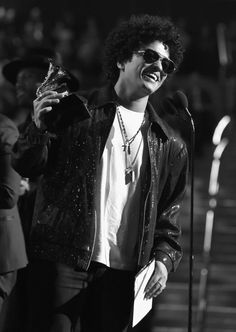 Talking to the Moon 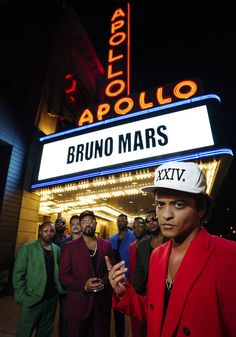 Though Mars is arguably the most instinctive and enthralling showman of his generation, the pop singer can feel, at times, like a curiously undervalued commodity. 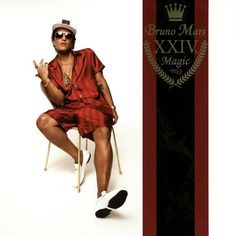 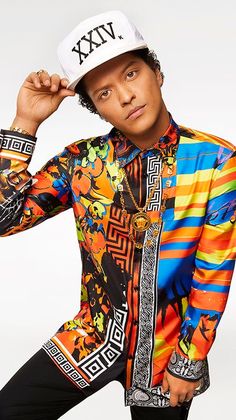 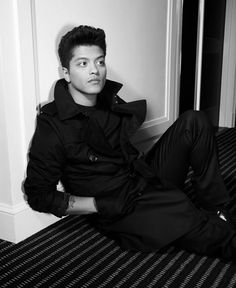 In This Home We Love and Respect Bruno Mars 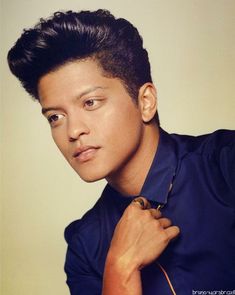 All top songs and albums by Bruno Mars for free: Peter Gene Hernandez (born October 8, 1985), better known by his stage name Bruno Mars, is an American singer-songwriter and music producer. Raised in Honolulu, Hawaii by a family of musicians, Mars began making music at a young age. After performing in various musical venues in his hometown throughout his childhood, he decided to pursue a musical career. Mars began producing songs for other artists, joining production team The Smeezingtons.