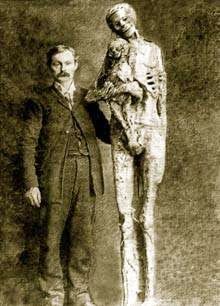 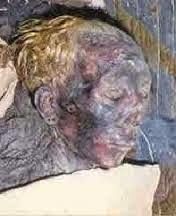 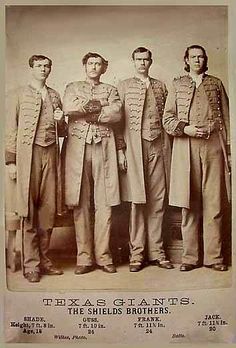 4 Brothers: Giants. All over 7 feet tall 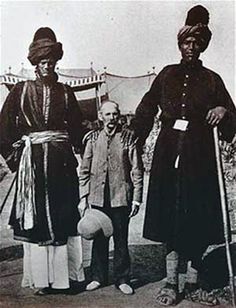 Mysterious Look at Giant Human Skeletons from Around the World

There's probably good reason to believe that human giants exceeding 8-9 feet existed in the past, but some say there was an entire race, known as the Nephilim, who roamed the Earth over 2000 years ago. Continue reading for a video attempting to explain these giants. George Papashvily in his b 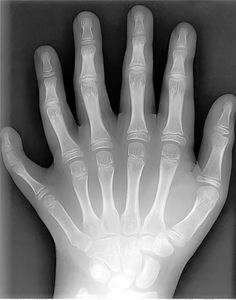 Angels who breed with women produce nephilim, a different race born with 6 fingers. Question: is that why ppl say "baby has 5 fingers n five toes" when a baby is born? does it derive from the fear of producing a nephilim baby? 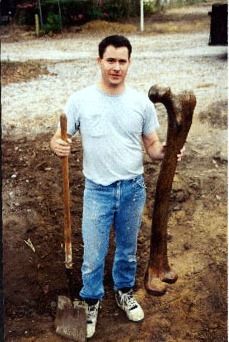 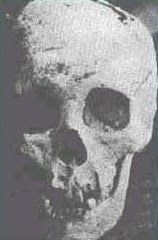 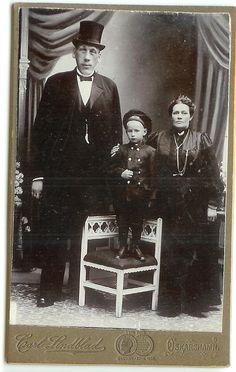 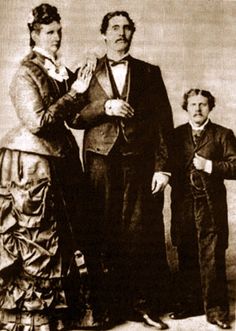 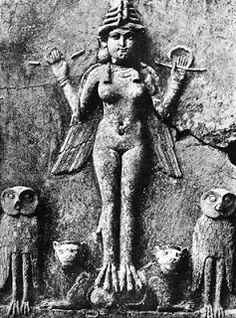 Origins of the Nephilim Demons with Adam and Lillith

Origins of the Nephilim Giants with Lillith (Spirits) 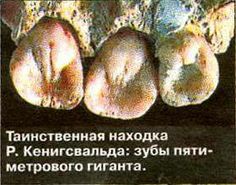 In 1935, the Dutch archaeologist Ralph Von Koenigswald found in Hong Kong, human teeth, each of which is 5 times the teeth of modern people. Calculated estimate weight of their host 500 kg/1102.31 Pounds. Height - 5 meters/ 16.4 Feet 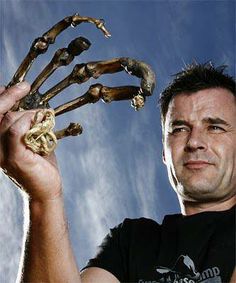 Giant hand from Nepal. This artifact was stolen from a monastery in the tiny Nepalese village of Pangboche, in the 1990s. "... if the monks were telling the truth about the origins of the finger, and its accompanying “skull cap”, then the DNA results raise some startling questions its origins. The first test says it wasn't human the 2nd says it was human, most likely it was a Nephilim, or a descendant of Nebuchadnezzar from the seven years in the wilderness. Either way, it's a giant."

A Scythian woman and archaic Greek men. Marble relief, made in Athens, 400-375 BCE 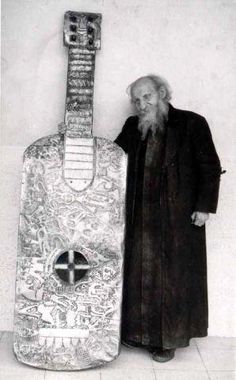 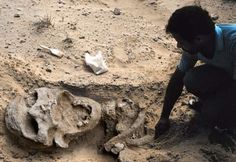 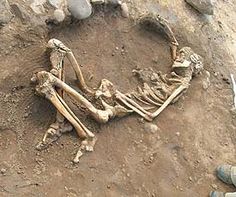