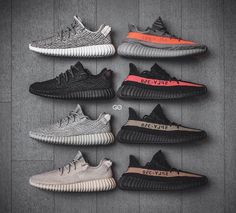 Yeezys For All on Instagram: “Left or Right? Which side would you pick to wear? - #yeezysforall #yeezyboost #yeezyboost350 #adidasoriginals #kanye #kanyewest…”

1,158 Likes, 39 Comments - Yeezys For All (@yeezysforall) on Instagram: “Left or Right? Which side would you pick to wear? - #yeezysforall #yeezyboost #yeezyboost350…” 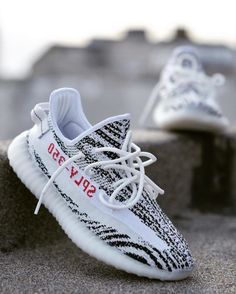 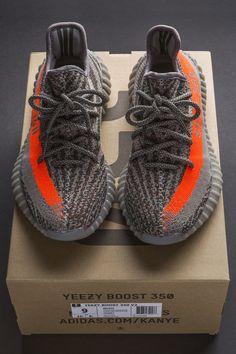 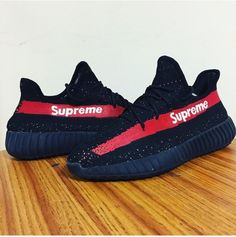 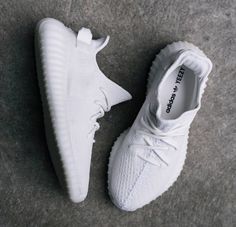 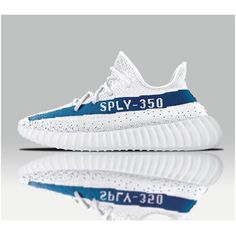 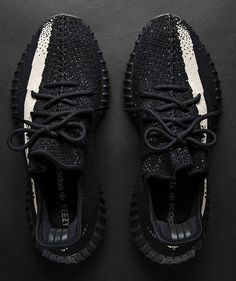 The Yeezy Boost 350 v2 first launched back in September in the “Beluga” colorway (the one with the bright orange stripe), and later followed with three drops in one day on November 23rd. According to retailers who received notification from the brand regarding the shoes, a release date of December 17th has been penciled in […] 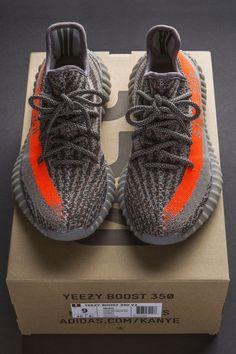 The countdown to the next chapter of Yeezy madness has officially commenced. We’re now less than two weeks away from the launch of the next sneaker from Kanye West and adidas, the YEEZY Boost 350 v2 in the “Beluga” colorway. The orange-striped look will be the first “Version 2” edition of the 350 to drop, […] 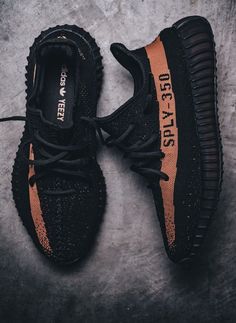 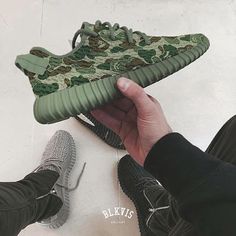 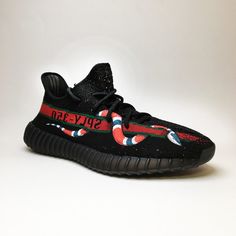 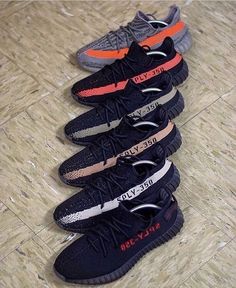 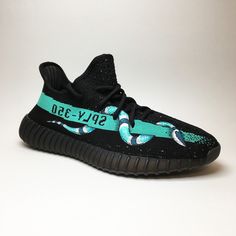 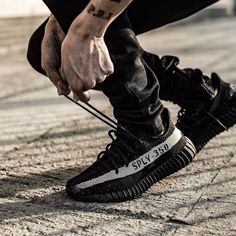 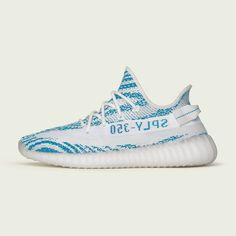