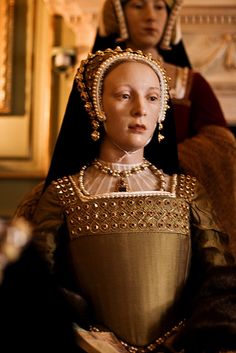 Henry called this saucy little Kate his "Rose Without a Thorn" 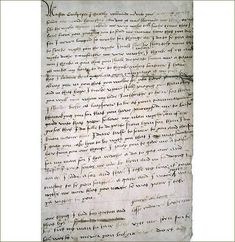 BeingBess: Katherine Howard certainly had a friendship & possible courtly flirtation w/her cousin Culpepper, but we'll never know if their relationship was physically consummated. Regardless, the Queen's reputation was supposed to be beyond reproach at all times (for the saftey of the succession) & Katherine's failure to disclose her relationships before marriage to the King was enough to seal her fate, whether or not she actually had an affair w/Culpepper. IMAGE: K.H.'s letter to Culpepper. 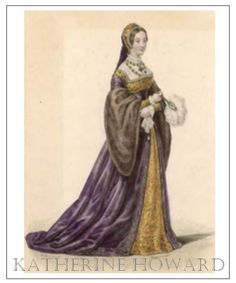 Drawings of the Queens

I have come across these beautiful drawings of Henry VIII's wives and I thought that I might share them (I have arranged them to look nicer): 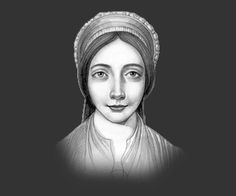 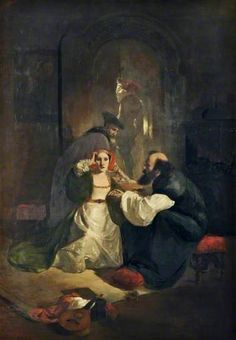 BeingBess: Katherine Howard admitted to her childhood indiscretions under interrogation, but she vehemently denied any wrongdoing while married to the King. Henry VIII passed a law making it illegal to fail to disclose one's prior relationships before marriage to the King as a result of the debacle. He also passed a law that made it legal to execute an insane person, in order to behead Lady Rochford, Katherine's alleged accomplice, who was reported to have gone insane in the Tower.

11/8/1541: Cranmer returned to Hampton Court to interrogate Katherine Howard. She made a written confession of her past, but denied any infidelity while married to the king. She refused to admit that she & Dereham had been pre-contracted. If she had said that she had been promised to another, Henry might have annulled their marriage rather than continuing to have her interrogated & her relationship w/ Culpepper (whatever the extent of that might have been) might never have been found out. 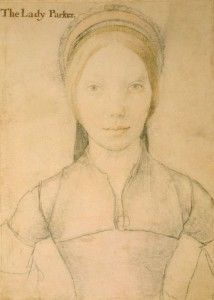 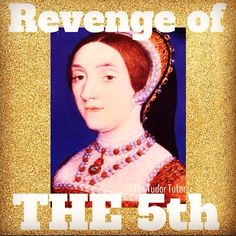 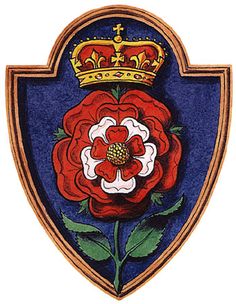 BeingBess: Look into Katherine Howard's tragic fall more in-depth; while it's easy to assume she was guilty based on what we've been taught or seen in movies and TV, the actual historical evidence tells quite another more complex and compelling story. A great place to start is Conner Byrne's new biography on Katherine Howard. IMAGE: The badge of Katherine Howard, via Lara E.Eakins. 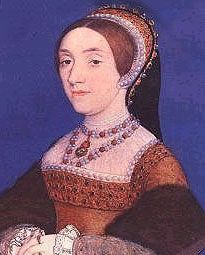 November 1, 1541 - Thomas Cranmer informs Henry VIII of Catherine Howard's past. This was the beginning of the end for the young queen...read more 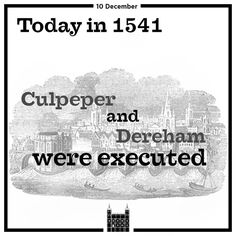 12/10/1541, Thomas Culpepper and Sir Francis Dereham were executed; both were alleged lovers of Katherine Howard, Henry VIII's 5th wife. Dereham was most likely pre-contracted (betrothed) to Katherine, and arrived home from abroad to find his love married to the king. He sought employment in her royal household (possibly blackmailing Katherine for a position in order to stay quiet about their past). It is unclear whether Culpepper and Katherine actually had a physical affair. 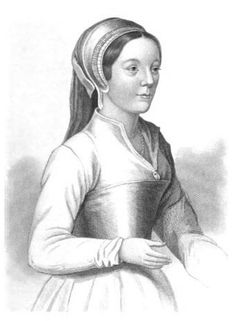 Evidence suggests that Katherine was probably molested by her music tutor, Henry Manox, when she was just a child. This physically and psychologically damaging experience may have led to the complicated, somewhat inappropriate relationships Katherine developed with the men in her future. -BeingBess 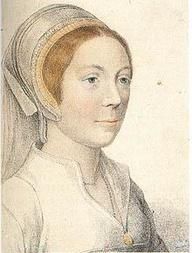 Was it Culpepper or a lack of virginity that doomed Katheryn Howard? - The Anne Boleyn Files

Today we have a guest post from Kyra Kramer author of The Jezebel Effect: Why the Slut Shaming of Famous Queens Still Matters – thanks so much Kyra! Katheryn Howard began her first Summer Progress as Henry VIII’s queen on June 30, 1541. Was this the beginning of her end? It was on this progress […] 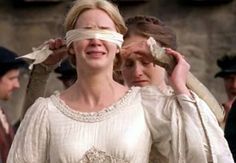 Katherine Howard was blackmailed by her first love, Francis Dereham, once she came into the king's favor. Not quite sure how to rid herself of him, she decided to placate him rather than tell the truth about their prior romance. Katherine may have had a flirtation w/Thomas Culpepper, a man w/a violent history that included sexual assault, but there is no evidence that they had a physical relationship. He may have been blackmailing her like Dereham. -BeingBess