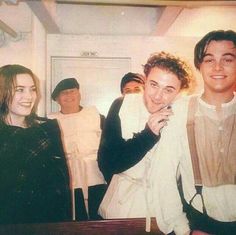 Image about movie in cinema by ary on We Heart It

Discovered by ary. Find images and videos about movie, leonardo dicaprio and titanic on We Heart It - the app to get lost in what you love. 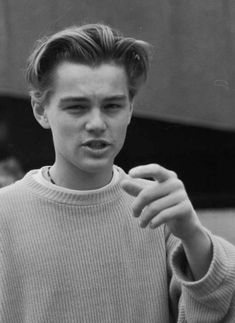 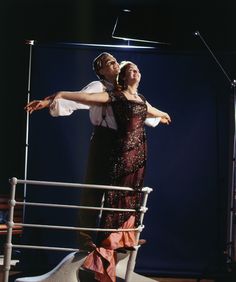 Leo and Kate sharing a smile on the set of Titanic -- and mimicking an iconic scene of theirs! 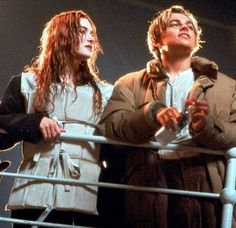 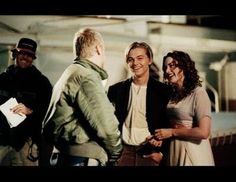 Titanic Photo: Behind the scenes 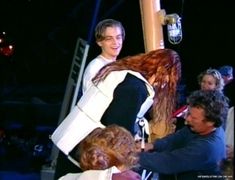 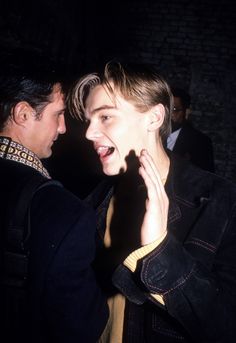 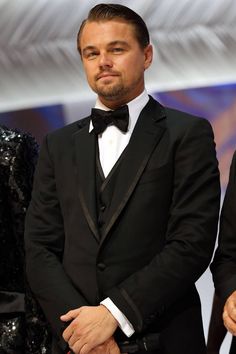 Our annual GLAMOUR sexy men vote 2015, find out the winners and all the gossip and pictures on GLAMOUR.com 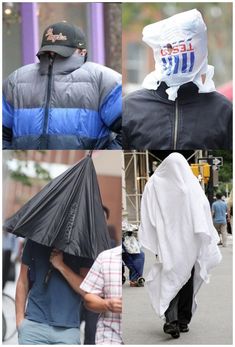 Leonardo dicaprio is a pro in hiding. 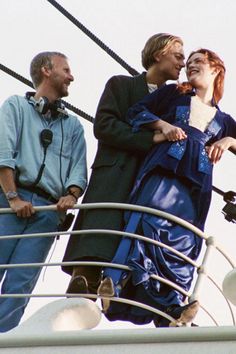 Titanic (1997): Behind the scenes of the Flying scene 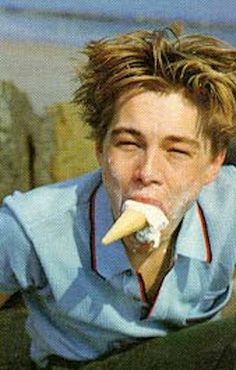 The 26 Most Puzzling Pictures Of Leonardo DiCaprio Ever Taken

Leo, what was going on? 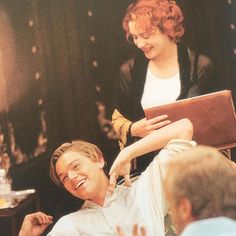 Resurfaced Discoveries Behind the Making of Titanic - Popular Everything

It has been over 20 years since director James Cameron created his feature-length masterpiece, Titanic. The movie, based on the tragic sinking of the R.M.S Titanic in 1912, captured the hearts of critics and audiences alike. It won 11 Oscars, including awards for Best Picture and Best Director. The film also helped jet set careers for stars, Leonardo DiCaprio and Kate Winslet, whose characters fall in love aboard the ship before its tragic demise. 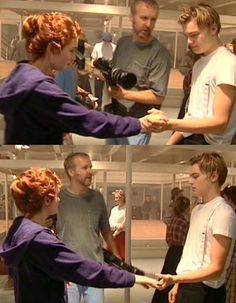 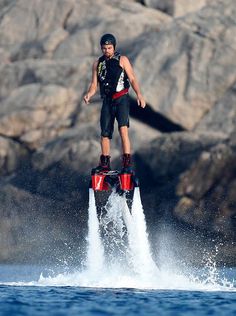 From awkward to awesome, he has always nailed it. Here's 'his' recap. 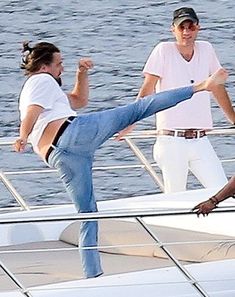 Everything Fun Leonardo DiCaprio Did This Year

The guy wasn’t in a single movie in 2014. He didn’t even save a polar bear, as far as we know. But what he did was have basically the best year off of any man alive. If you don’t believe leisure is good for you, just look into the eyes of the man with the Super Soaker 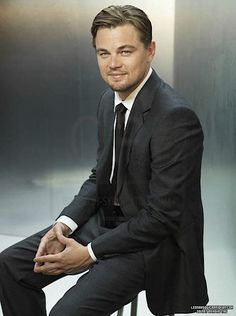