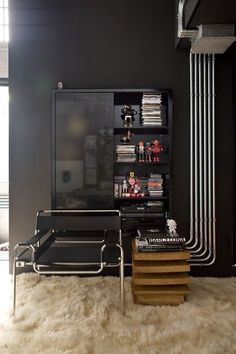 The Wassily chair is easily one of the most recognizable furniture designs to come out of the Bauhaus era. It is said that the design, created by Marcel Breuer out of bent tubular steel and canvas, was inspired by the handlebars of a bicycle. Officially called the Model B3, the chair was given the nickname “Wassily” decades after it went into production as a nod to one of its first fans: Wassily Kandinsky. 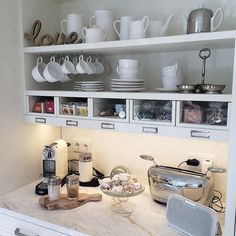 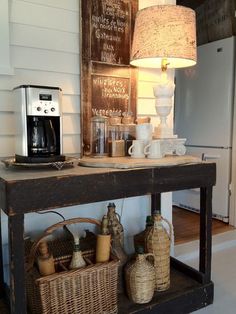 coffee station on our four season porch total cost: a gallon of paint materials: consists of moving the coffee station to the porch from the kitchen 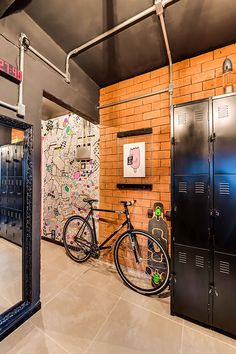 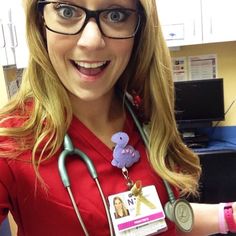 Calling all Pediatric Nurses! Did you know BadgeBlooms are perfect for distracting little ones during medical procedures? Grab one (or a few to switch out) and let us know how they work with your patients. www.badgeblooms.etsy.com Nurse Badge Reels, Pediatric Nurse Badge Clips, Cute Badge Holders, Peds Nurse Gifts. 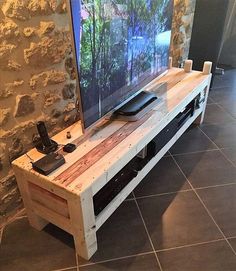 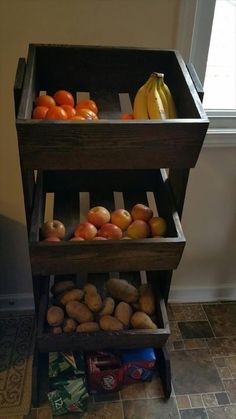 Pallet Projects For Your Home & Yard

REPORT PalletPro Owner 75 items 43 followers 331 votes 429.13k views Top Pallet Projects Listly by PalletPro There's nothing more fulfilling than taking something simple and making it amazing! Upcycling is a hugely popular hobby, and pallets happen to be one of the most fun sources of material for creating upcycled furniture! They are easy to work with and can be found just about anywhere. Follow List Embed List Items 75 Queue 4 Filter (16 tags) CrowdRank Curated Alpha Newest List… 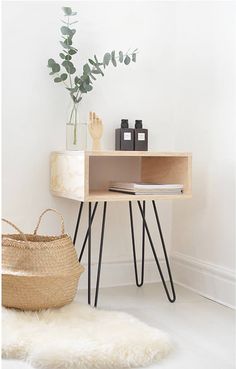 You need: ○ 4 Hairpin Legs ○ Glue boards ○ Screw clamps ○ Cordless screwdriver ○ Wood glue More info and instructions about this great tutorial you can find in the source url - above the photo. diyfunidea.com is a collection of the best and most creative do it yourself projects, tips and tutorials. We […] 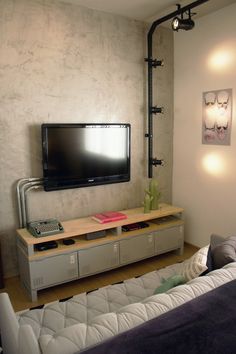 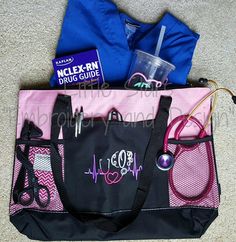 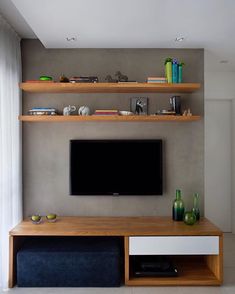 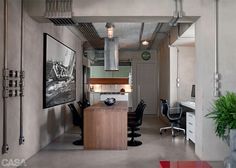 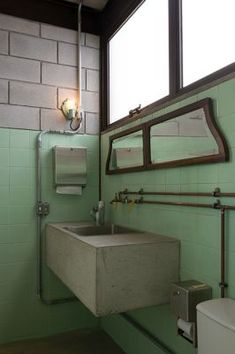